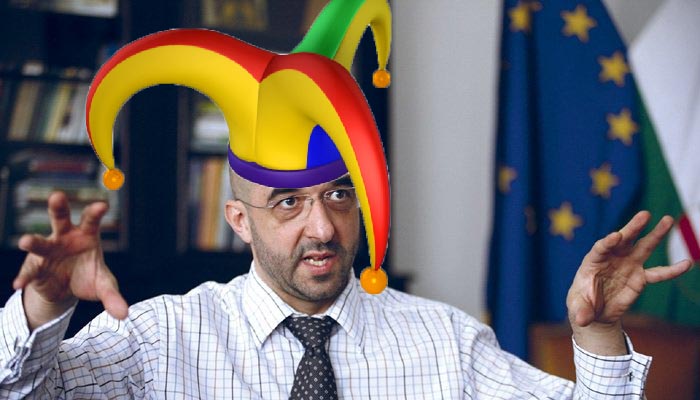 Out of 8 million so-called national consultation questionnaires sent out in April at a cost to Hungarian taxpayers of some HUF 950 million (USD 3.5 million), only 200,000 have been returned to date according to Hungarian government international spokesman Zoltán Kovács.  At a press conference held on Sunday, Kovács said the government had decided to make it possible for citizens to fill out the questionnaire online.

Kovács also told members of the press the government will launch an informational campaign to inform Hungarians that the government believes it is the right of every EU Member State to decide on how to deal with “sustenance migrants” and whether refugees pose a threat to “the jobs of Hungarian people”.

He does did not say how many of the 200,000 questionnaires contained serious responses.

The government questionnaires have been heavily criticized in Hungary and abroad as insensitive, xenophobic and heavily biased in a manner intended to incite hatred of foreigners.

Kovács said 45,000 refugees have applied for asylum in Hungary this year, a number he thinks will jump to 100,000 by year end.  The spokesman said Hungary can grant asylum for only 2,500 of these applicants.

He also expressed his resentment over the fact that, during a debate in the European Parliament two weeks ago, MEPs reminded Hungarian politicians of how Western European nations welcomed Hungarian refugees with open arms following the 1956 uprising.