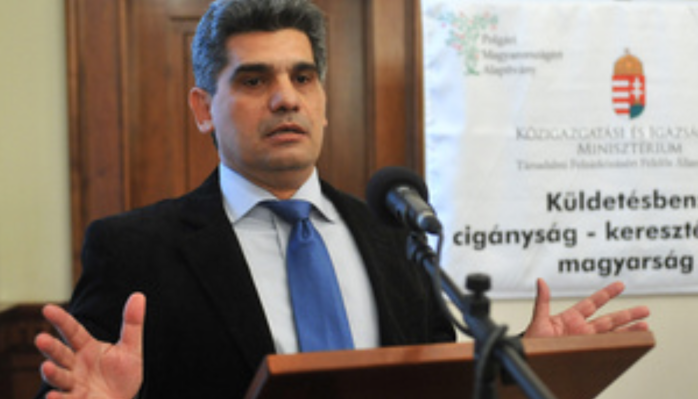 Investigators from Hungary`s National Tax and Customs Administration (NAV) have visited the Dohány street offices of the National Roma Local Government (ORÖ) for the second time in as many months.  NAV detectives reportedly interviewed a number of witnesses in connection with the so-called “Bridge to the World of Work” program.

The HUF 5 billion (USD 18 million) program which is 75 percent EU funded, only became the subject of an official investigation two months after Politics Can Be Different (LMP) politician Ákos Hadházy publicly accused the office of fiscal malfeasance in the hundreds of millions of forints.

Among other things the “Bridge to the World of Work” office spent HUF 205 million on the purchase of a building on Gellért hill, one of Budapest’s most exclusive neighborhoods.  It also spent HUF 29 million renting seven sub-compact vehicles for half a year (the vehicles in question could easily have been purchased for this amount). 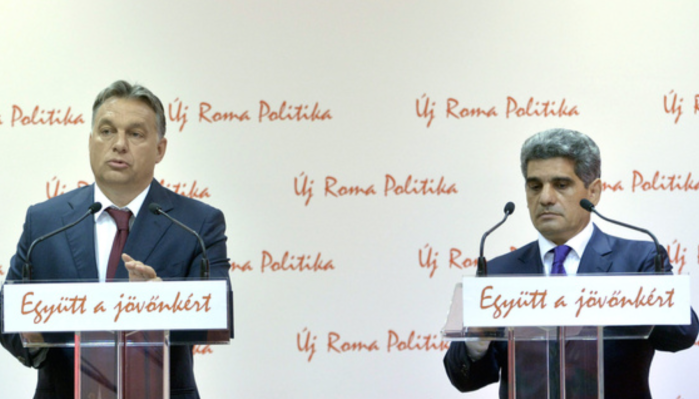 Even though news of the alleged improprieties broke at the beginning of March, it took the city chief prosecutor’s office two months to order an investigation into “suspected fraud and fiscal malfeasance causing significant material loss”, allowing ample time for the destruction of incriminating evidence.

Current members of the Roma Local Government accuse Farkas Florian of having failed to account for HUF 287 million allegedly spent at his behest while he was serving as ORÖ’s president.