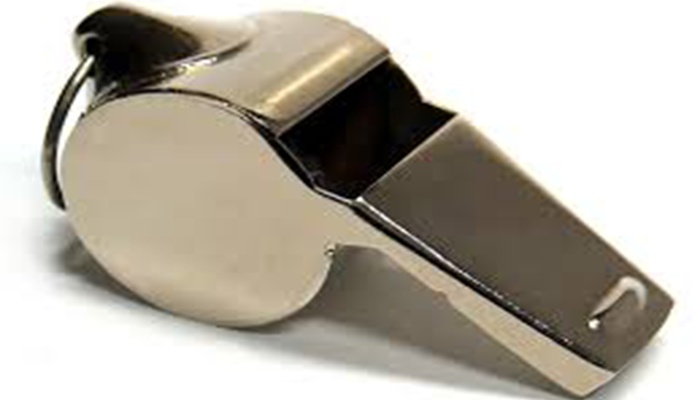 According to investigative journalism website atlatszo.hu a former tax inspector who wishes to remain anonymous says he resigned from the Hungarian Tax and Duty Authority (NAV) after internal administrative obstacles made it impossible for him to do his job.

This latest case of whistle-blowing comes less than one month after former tax inspector Andras Horvath filed a detailed complaint with state prosecutors alleging NAV obstructed him and other tax inspectors from investigating “chain invoicing”–complex arrangements involving a number of resellers he maintains defraud the Hungarian state of some HUF 1 trillion (USD 4.6 billion) in value added taxes annually.

The anonymous whistleblower allegedly worked for the tax authority’s Special Cases Division. He claims that a series of administrative reorganizations begun in 2007 crippled NAV’s ability to investigate cases involving complex networks of VAT fraud. He adds that legislation adopted after 2010 has made matters worse.