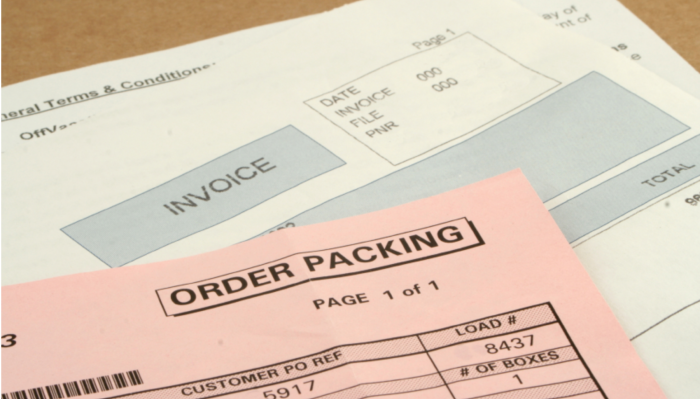 The National Tax and Duty Authority (NAV) announced on Tuesday week that it recommends eighteen individuals be indicted for systematically defrauding Hungarian taxpayers of HUF 4 billion worth of value added tax (VAT).

A criminal syndicate based in the Hungarian town of Kiskörös allegedly sold fictive invoices, consignment inventory lists, and shipping documents to some 35 different companies, thereby enabling them to avoid remitting some HUF 4 billion worth of VAT to the government.

According to former NAV inspector turn whistle blower András Horváth, VAT fraud amounts to some HUF 1 trillion (USD 3.6 billion) a year.   Horváth has accused high ranking NAV officials of complicity in this, several of which were banned from traveling to the United States in 2014.