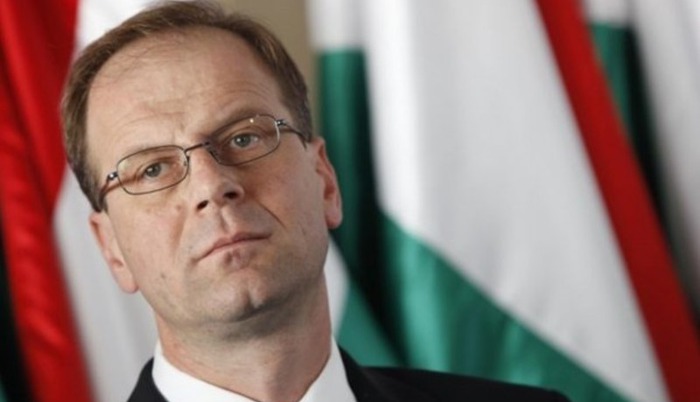 Navracsics, who served as Minister of Justice and Public Administration (2010-2014) and Minister of Foreign Affairs (2014) before being nominated to the European Commission, denies that the Commission is trying to blackmail or bully Hungary into doing anything.

Navracsics’ statements run counter to repeated statements by Minister Overseeing the Office of the Prime Minister János Lázár and Minister of Foreign Affairs and Trade Péter Szijjártó to the effect that “Brussels” is punishing or bullying Hungary because the government rejects the European Union’s common position on how to manage the refugee crisis.

According to Navracsics, he himself – as a member of the European Commission – lent his name to the very position the government openly rejects.

Navracsics also expressed regret that few politicians on Hungary’s political main stage share his opinion that the country should seek closer political and economic integration with the European Union.

According to Navracsics, it is in Hungary’s strategic interest to remain a member of the EU. He says many in Hungary do not understand this or even agree with it.