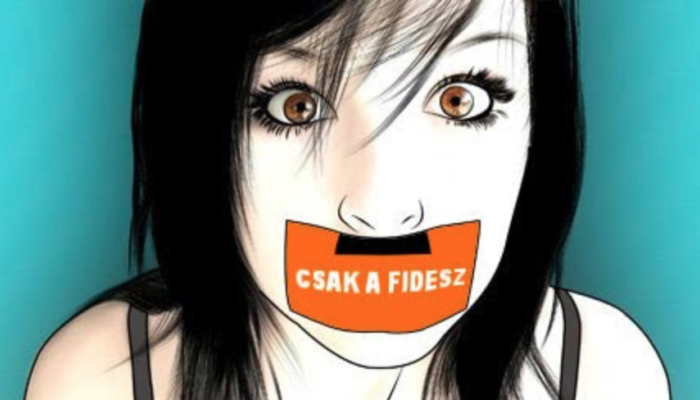 News of the unexpected suspension of 60-year-old left-wing newspaper Népszabadság and its online edition, nol.hu, made headlines around the world on Sunday.

BBC reported that “The operation of Hungary’s largest print daily has been ended allegedly due to government pressure.”

The New York Times, which recently ran an editorial highly critical of democratic backsliding under Prime Minister Viktor Orbán, reported on the demonstration that took place in Kossuth Square outside Parliament and elsewhere Saturday afternoon in protest over the unexpected development.

Both France’s Le Monde and the British Telegraph based their coverage on that of Agence France-Presse (AFP), featuring the claim on the part of members of Népszabadság’s editorial staff that a “putsch” had taken place.

Germany’s Spiegel reported that the suspended paper was an important voice critical of Orbán.

Although most accounts mention the publisher’s claim that the newspaper had lost some HUF 5 billion (USD 18.5 million) since 2007, nearly all attribute its suspension to underlying political motives.