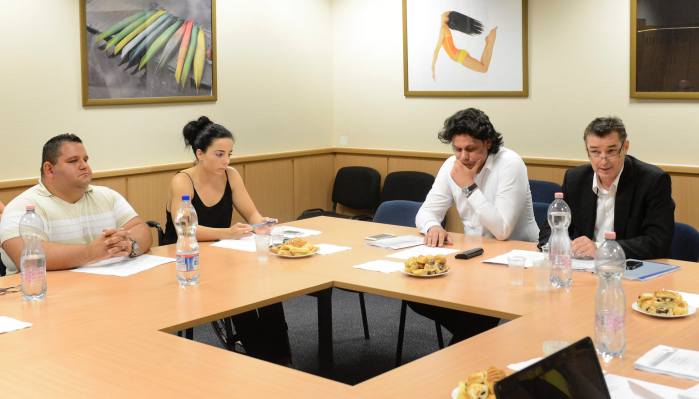 The committee’s stakeholders will convene on Friday to decide the fate of Gömöri, who Népszava reports will no longer be president by the end of the meeting.

Shortly after news that  the Hungarian Paralympic Committee had given Gömöri HUF 3 million with which to service his mortgage loan, Deutsch publicly stated that the money had been gifted in a lawful manner. In fact, the board of directors reportedly found such transfers to be unwarranted and illegal.