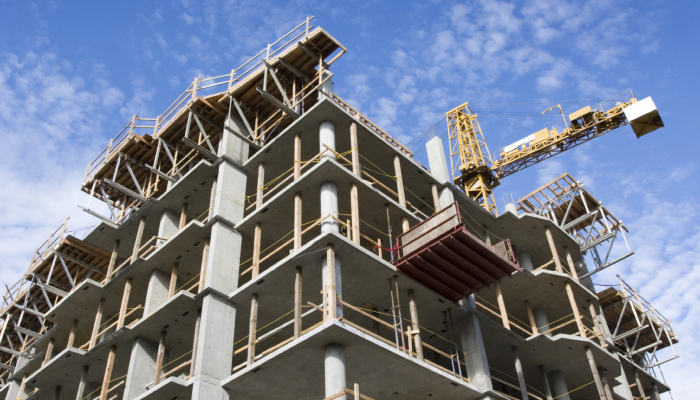 New home construction in Hungary will fall far short of projections, according to László Koji, president of Hungary’s National Association for Construction Companies.  The reason may be lack of financing for buyers, and a high property and sales tax.

Only 4,600 new homes were built in the first three quarters of 2015. The poor figures are a strong indicator that the association’s hopes of 9,500 homes being built in 2015 may have been overly optimistic.

According to figures released by Hungary’s Central Statistical Office (KSH) Wednesday, only 4,657 homes were constructed in the first nine months of 2015, about 9.5 percent less than for the same period in 2014. The decrease comes despite a 24 percent increase in the number of permits issued for residential construction.

Koji says that while the number of construction permits issued by authorities has increased, demand for new residential homes on the market has weakened. He says this may be attributed to the fact that property taxes have increased.

In such cases, Koji says, new homeowners move into the homes but delay officially declaring the home as a residence to delay having to pay the property tax.

He says it is difficult for average families to find reasonable financing for new homes, and the 27 percent sales tax on the purchase of new homes should be decreased to 5 percent.