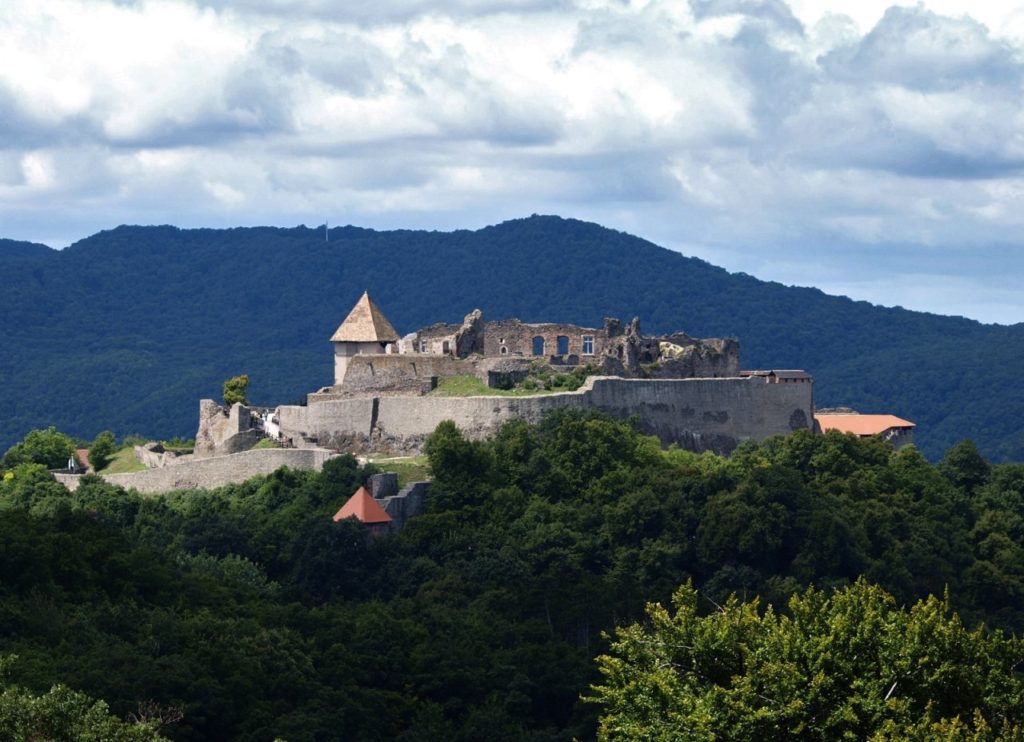 When Prime Minister Viktor Orbán addressed a gathering of party loyalists in Budapest last week with his review of 2016, he mentioned five “battles” Hungary would have to fight in 2017:

Yesterday, Fidesz-KDNP convened for a three-day closed party congress in Visegrád. According to pro-government daily Magyar Idők, the aforementioned five issues were discussed at the party congress, where it was decided that the government may launch more of its famed “national consultations,” a sort of state-sponsored public opinion survey, on these five topics.

Fidesz parliamentary group leader Lajos Kósa reported to members of the press on what was being discussed at the congress. He said Fidesz plans on tackling the domestic branches of foreign NGOs with regulations similar to those that exist in the United States. Contrary to numerous statements in recent months by prominent members of Fidesz and government officials, Kósa said it is unlikely that employees of NGOs will have to submit asset declarations to continue operating, and that the government’s proposal would only require disclosures which strictly serve the public interest.

Kósa said he anticipates that yet another EU infringement proceeding could be launched against Hungary if the National Assembly adopts a set of proposals to modify existing laws on the treatment of asylum- seekers. One of the proposed modifications would allow Hungarian authorities to confine them in detention facilities.

In addition to deciding whether to nominate President János Áder for a second term, which may be a foregone conclusion, the party congress will vote on nominating Gyula Bándi to the post of deputy ombudsman.

Minister of the Interior Sándor Pintér will deliver a presentation to the congress on the migration situation and domestic security, and Minister of the Cabinet Office of the Prime Minister (commonly referred to as propaganda minister) Antal Rogán will make a presentation on preparations for the 2018 national election campaign. Minister of National Economy Mihály Varga will discuss the 2018 budget and labor policy, and Minister of Justice László Trócsányi will talk about the transparency rules related to the domestic branches of foreign NGOs.