New textbooks not making the grade 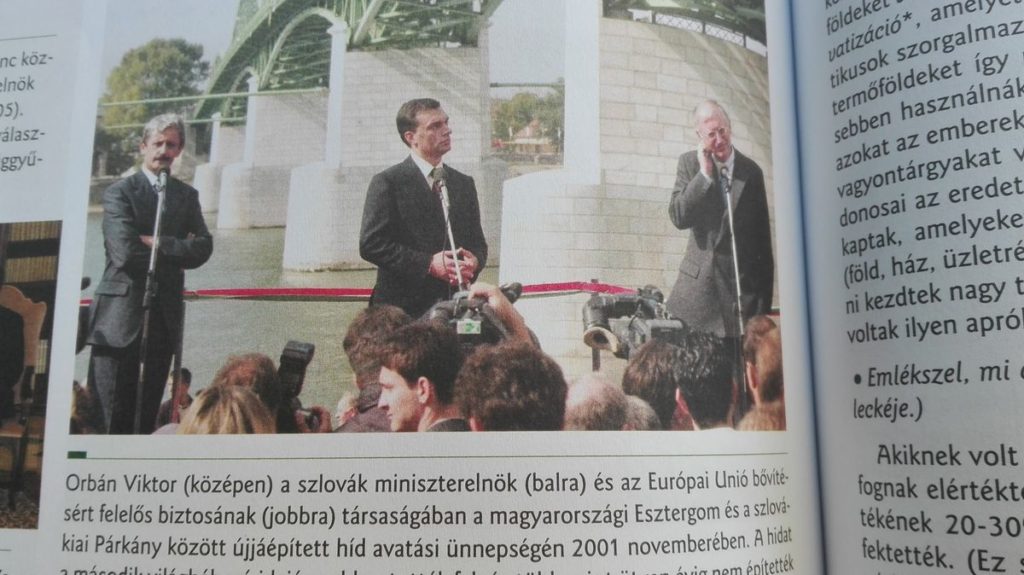 The recent nationalization of school textbook publication has had a less than desirable result for the Hungarian government, reports the online edition of weekly news magazine hvg.

Hungary created a state monopoly on the distribution of elementary and secondary school textbooks in 2011.  The following year it nationalized the textbook publishing industry. Teachers may now only choose from two books on any given subject from a list of approved books published by a state-owned, non-profit company bearing the lengthy name Könyvtárellátó Kiemelten Közhasznú Nonprofit Kft., or Kelló for short.

However, recent data acquired by news site HVG suggests that the experimental new textbooks are not popular with teachers, who ordered 18 percent fewer books this year than last. The data was acquired under a public information request from Tankönyvesek Országos Szakmai Egyesületének (National Association of Vocational Textbooks) and reflected internal statistics from Kelló. These numbers show that 16,000 state-issued experimental books were ordered this year compared with 20,000 last year. The proportion of “black-list” books (those released by private publishers) grew to 27 percent in the same period. This data does not reflect instances of parents ordering “black-list” books for their children of their own accord or at the request of teachers.

Kelló didn’t achieve its monopoly overnight. The process began in 2011 when the non-profit company took over textbook distribution and, with the help of the state, absorbed private textbook companies and their debts. At that time, 30-40 regional and nearly 100 smaller distributors served the distribution needs of the country’s schools. By the Fall of 2012, Kelló had taken over the distribution tasks of all of these companies, most of which then went bankrupt. Kelló was unable to keep up with the work in the first couple of years, and many schoolchildren went without books for months. Kelló now receives assistance in keeping up with distribution.

The government then began a campaign forbidding schools from ordering books from private publishers. In 2013, permissions for publishing textbooks granted to private publishers under a previous curriculum plan were discontinued, leaving Kelló the sole source of textbooks in Hungary.

The following year, the government instructed schools to only choose books from a narrow list of approved materials. On the list were the experimental textbooks, which had not yet received accreditation or passed required legal evaluation standards. The selection of books had been pared down immensely, and many of the country’s book publishers were either driven out of business, left the country, or were bought by the state. According to HVG, even if a total state monopoly was not completely realized, immeasurable damage was done to the “rivals” of the state publishing company.

Not making the grade

Educators, meanwhile, began staging larger and larger protests over the nationalization of the schools, complaining, among other things, about the lack of diversity among textbooks on offer. In fact, according to internal surveys, the new books aren’t receiving high marks at all from teachers. Of the educators surveyed, only 23 percent said they would gladly use the experimental textbooks for the next school year, and gave them an average of 3.6 out of 5 points for their quality. However, many teachers probably didn’t fill out the questionnaire, especially those more dissatisfied with the books, because of a general sense of intimidation, several educators told HVG.

The books have been criticized for the appearance of photos of sitting Prime Minister Viktor Orbán, as well as biased characterizations of recent historical events and political concepts. In addition, some of the books seem bizarrely overwritten. A third-grade Hungarian Language and Literature book, for example, was published in nine volumes, totaling 952 pages for use in classes of 9-year-olds.