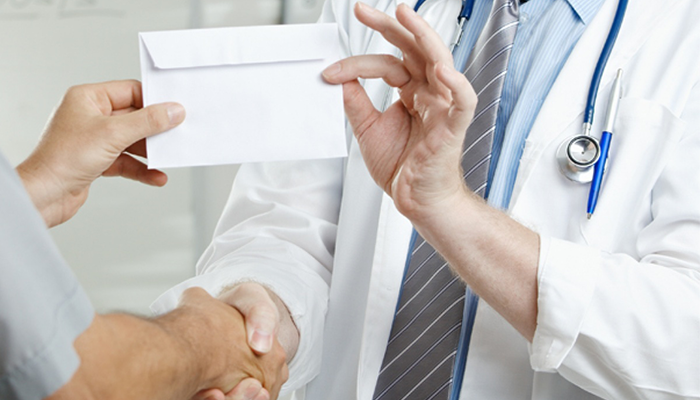 According to Transparency International’s Global Corruption Index, one in four Hungarians believe corruption in Hungary is a significant problem. Fizettem.hu is an online corruption tracking tool launched yesterday by Atlatszo.hu, a Hungary-based website dedicated to investigative journalism. The new site seeks to combat corruption by providing an interactive platform that allows users to track the economics of bribery in Hungary.

Bribes (kenőpénz) are a part of everyday life in Hungary. Bribes large and small are paid to doctors, government officials, law enforcement officials, and even teachers, among others.  The site’s project manager, Edit Vitrai, says the site was launched because “visibility is corruption’s worst enemy.”

Users can share their own stories about bribes solicited and paid, including such details as where, when, and how much was paid to whom. Fizettem.hu also allows users to share information about incidents when they offered to pay a bribe but it was refused. Conversely, individuals can also report incidents when they were offered a bribe but refused to accept it.

The purpose of the site is to map individual instances of bribery so that trends can be identified. Extensive beta testing of the site allowed staff to explore the best method for sharing details of bribery incidents without divulging the contributor’s identity. When a story about a bribe is submitted to Fizettem.hu, it is moderated before being posted to the site. The bribes are then recorded and categorized by sector.

By documenting stories on a case-by-case basis, the site’s creators hope Fizettem.hu will provide enough data on the economics of bribery in Hungary so that users, researchers, and policymakers will be able to analyze the practice by sector, profession, geographical location, and institutional level.