Norway tells Janos Lazar to go jump in a Fjord 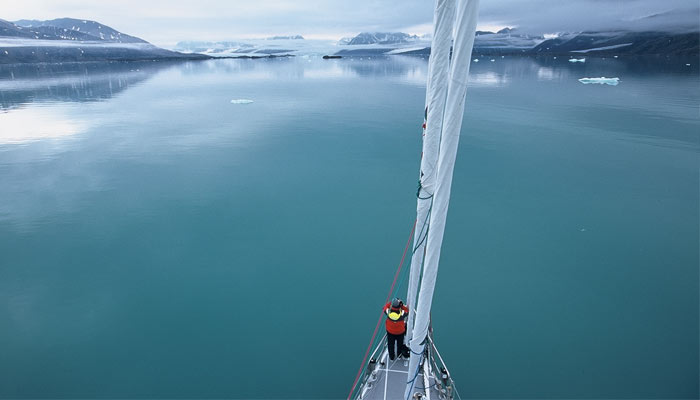 The Royal Norwegian Ministry of Foreign Affairs has released its response to a letter received from State Secretary Janos Lazar accusing the Norwegian Civic Fund and, by extension, the government of Norway, of interfering in Hungary’s internal politics, and demanding that the Hungarian government have a larger say in which Hungarian NGOs it supports.

I refer to your letter of April 14, regarding the operator for the NGO fund under the EEA and Norway Grants in Hungary. In your letter, you express concern for the selection process of the NGO fund operator. Furthermore, in the Hungarian version of the letter, you suggest a political agenda from the donor’s side in the selection of the fund operator.

The creation of a fund for NGOs to support civil society was a joint decision, made in the Memorandum of Understanding signed in November 2011. The process of selecting the fund operator for the NGO programme in Hungary has followed the regulation and procedures outlined in the agreement of the grants. The selection was done through an open tendering process where the selection criteria were publicly available and transparent.

The current operator met all the specified criteria, which are common to all beneficiary states, including independence of government, strong ties to the NGO sector in Hungary as well as re-granting experience and financial capacity. The National Focal Point was consulted, and expressed their views, during the selection process.

I wish to underline that the Government of Norway has not been engaged in supporting, financially or otherwise, any party political activities in Hungary. These are rather surprising accusations, and I cannot see that they are valid.