Hungary is among the top six countries of origin for EU migrants, reports Hungarian news site 24.hu. The news website cites a recent study by the University of Oxford’s Migration Observatory in which the research center found that the number of Hungarians migrants living in the United Kingdom has almost doubled since 2011 (one year after the Orbán government returned to power). 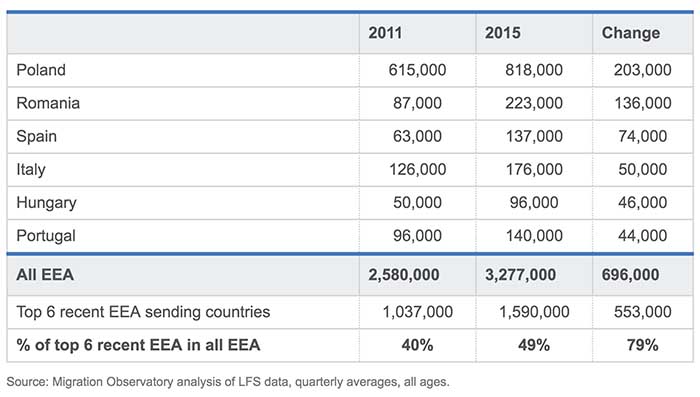 Romanians have a lower unemployment rate in the UK than Hungarians 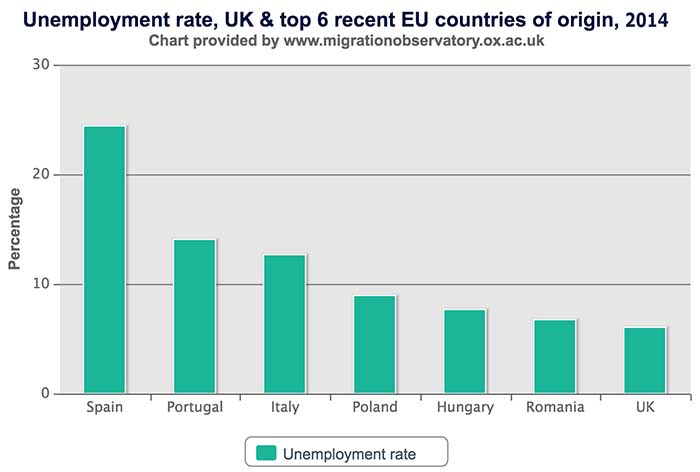