OECD: Life satisfaction in Hungary is among the lowest in the OECD 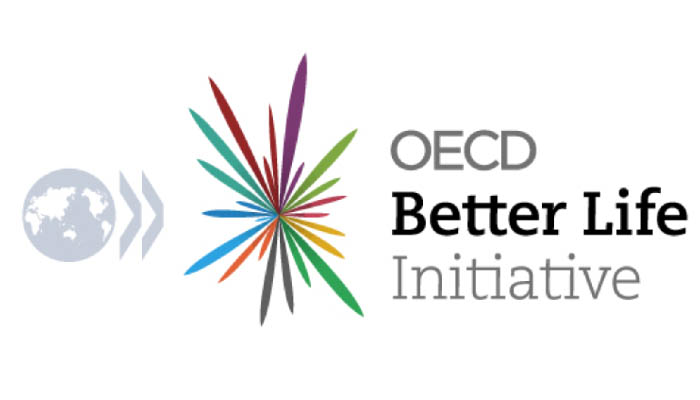 The report spotlights the fact that the children of poor families have it especially hard in Hungary. There are marked regional disparities in the level of education, income and access to things such as broadband internet between Central Hungary and the Northern Great Plain regions. Another finding is that life satisfaction in Hungary falls below the OECD average.

Where things are looking promising

Where things are not looking good

Regarding relative income poverty, the report points out that unemployment ranges from 4.6% in Western Transdanubia to 11.8% in the Northern Great Plain (one of the poorest regions in Europe). It says “this gap (7.2 percentage points) is larger than the regional differences observed in most other OECD countries”.

Secondary educational attainment is also lower in the Northern Great Plain comparison to Central Hungary, 83.2% and 91.4%, respectively, and “this gap (8.2 percentage points) is larger than regional differences in the Czech Republic, Poland or the Slovak Republic”.

The OECD report says “the share of households with a broadband connection ranges from 82% in Central Hungary to only 66% in Northern Hungary”.