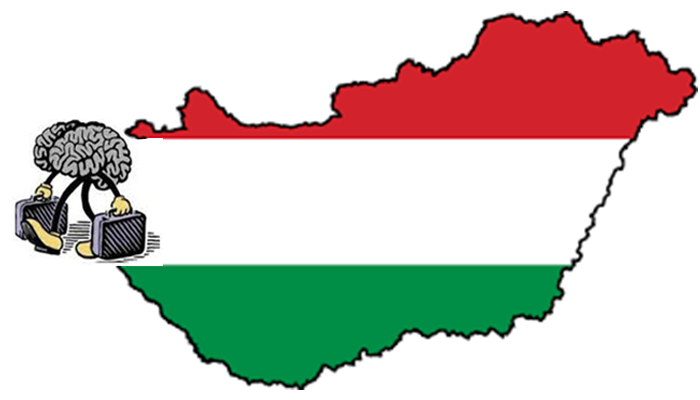 It has been long known that a brain drain is causing serious damage to the Hungarian economy, but new data shows the situation is graver than anyone previously believed, writes financial daily Világgazdaság,  Labor shortages have reached a critical level in the country, mostly in the manufacturing sector.

According to the Hungarian Central Statistical Office (Központi Statisztikai Hivatal – KSH), people leaving Hungary are mostly young, highly educated and single.  50-70 percent of those emigrating are between the ages of 20-39. This is especially true for new destinations such as The Netherlands or Ireland, while Germany, Austria and Switzerland are popular with the older generation as well.

In greater Budapest alone, there are 18,000 unfilled private sector jobs.  Even large multinational companies such as Tesco are struggling to find the workers needed to maintain their business. A small village in Hungary has had to employ Mexican guest workers in a nearby factory because none of the Hungarians were qualified to do the job.

According to the KSH study, the number of Hungarian nationals living in European countries reached 330,000 at the beginning of 2014. Since then, their numbers could have reached 400,000 as migration of Hungarians to EU countries has reached historical records. Most chose Austria, Germany and Great Britain as their new home.

Hungarians living abroad consist largely of skilled workers and highly educated people with university degrees. These two groups, however, follow different strategies. Skilled workers often leave their family behind and tend to return after a few years, when they have collected enough money to buy a house and have some financial stability. Highly educated youth, on the other hand, plan to stay longer – if not forever – and take their family with them to their chosen countries.

Világgazdaság points out that such a mass migration of Hungarians is fairly new and probably started with the country’s accession to the European Union. This fact is easily proved by looking at the ratio of those born in Hungary to those possessing a Hungarian nationality. Within the Hungarian expat communities abroad, the ratio of those who were born in the mother country and left later is much higher than of those who were already born abroad.

The Hungarian government has long been trying to lure people back, prompting the launch of “Gyere Haza, fiatal!” (“Come home, youth!”) program in April 2015. The program was managed by the National Employment Nonprofit company (OFA), tasked with resettling young Hungarians by helping them find housing, jobs and other types of resettlement support.

The program was a clear failure: according to Hungarian news website Index.hu, only 105 people have actually been provided employment opportunities in Hungary. This prompted Minister for National Economy Mihály Varga to announce the end of the program a month ago.