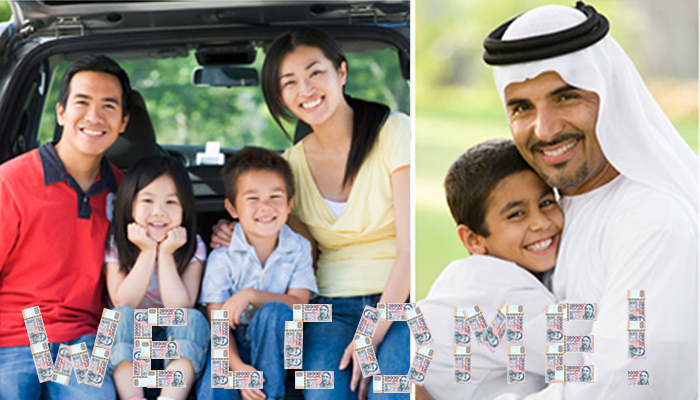 “Hungarian Residency Bond Program is getting popular: number of residence permits issued increases constantly. While only 430 bonds were sold by the end of 2013, more than 2210 bonds were sold by the end of 2014. Based on the information provided by the competent Hungarian authority i.e. the Hungarian Debt Management Agency (“ÁKK Zrt.”) until the end of September 2015 the ÁKK Zrt. has sold 2886 Residency Government Bonds. Hungarian authorities hope that the trend will continue in 2015 as well.” – Residency Bond Program website

In 2012 the Hungarian parliament passed a law authorizing ÁKK to issue residency bonds, bearers of which may apply for residence permits providing the amount of the bond is at least EUR 250,000 (subsequently increased to EUR 300,000) and the maturity is a minimum of five years.  The bonds are sold through authorized brokers, each specializing in a different country. When purchasing the bonds the applicants must pay a one-time administrative fee of EUR 60,000. Within six months of acquiring the residency bonds, the bearer may apply for a settlement permit valid for five years.

Investors may not purchase the bonds directly from the Hungarian treasury but from a “broker” approved by the parliamentary economics committee then chaired by Fidesz MP Antal Rogán, who was recently named minister in charge of the Prime Minister’s cabinet.  Index.hu reports that it was Rogán himself who worked out the whole structure of the residency bonds scheme with the help of his Chinese contacts.  Rogán is personally connected with Attila Boros, former CEO of bankrupted Hajdú-Bét, and their common acquaintance, Simon Wu, CEO of the Chinese company that privatized Hungarian chemical firm Borsodchem a few years ago.

When introducing the bill, Rogán said that, in addition to helping the country finance its national debt, it would bring millions of euros of investment to Hungary.

“Golden visas” of the kind Hungary offers are also offered by other EU member states, specifically Malta, Greece, Cyprus and Spain.  In Hungary’s case buyers get a Hungarian visa and six months later a residency permit which allows them to travel freely around the Schengen Zone.  Brokers buy the bonds at a discount and sell for at least the face value, plus fees.

Six of the seven companies chosen by the Rogán charged parliamentary committee on economics happened to be incorporated in the Cayman Islands, Liechtenstein, Cyprus and Singapore. This came as a shock to everyone as the government and numerous Fidesz officials had claimed that no “off-shore” companies could do business with the government.

There are other peculiarities in the story as well.  The committee has yet to respond to a freedom of information request submitted by conservative daily Magyar Nemzet regarding

According to Magyar Nemzet there are many reasons why it would be good to know how the brokerages were chosen. For example, the CEO of one of the brokerages is an Uber driver in China. An executive of another brokerage has a number of a companies incorporated in Liechtenstein.

Furthermore, reports Magyar Nemzet, there were cases in which the brokerages appeared to be freshly incorporated and key individuals in the brokerages popped up in the corporate documents of other brokerages submitted to the committee. For example, the owner of one company popped up as the CEO of another one owned by a Syrian citizen.

As details continue to emerge about the program, Antal Rogán, then the committee’s chairman (now government minister) and mastermind of Hungary’s residency bond program, may have some explaining to do.