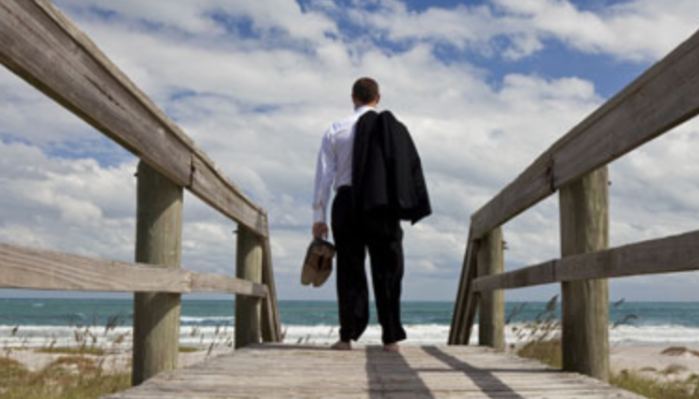 Offshore companies brokering the sale of Hungarian residency bonds have netted at least EUR 240 million from the sale of some 4000 bonds since the program was introduced in 2012.

The program is the brainchild of Fidesz MP Antal Rogán, who is currently the Minister in charge of the Prime Minister’s Cabinet Office (aka propaganda minister) responsible for administering the government’s media budget.  When introducing the bill, the former chairman of the parliamentary committee on economics said that, in addition to helping the country finance its national debt, it would bring millions of euros of investment to Hungary. Six of the seven companies chosen by Rogán’s committee happened to be incorporated in the Cayman Islands, Liechtenstein, Cyprus and Singapore despite government claims that it will not do business with offshore companies. 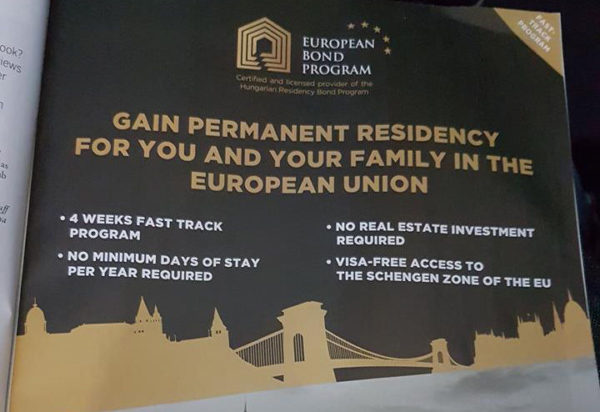 Recently an advertisement appeared in NewAfrican Magazine offering a fast-track program for obtaining permanent residency in the European Union.

The text of the advertisement quotes Hungary’s honorary consul to Bahrein, Balázs Garamvölgyi, as saying that the program targets primarily the middle and upper classes.

Garamvölgyi has been the subject of media scrutiny lately after news broke that he attended a meeting between Prime Minister Viktor Orbán’s daughter and son-in-law and various high-level government officials in Bahrein last year.