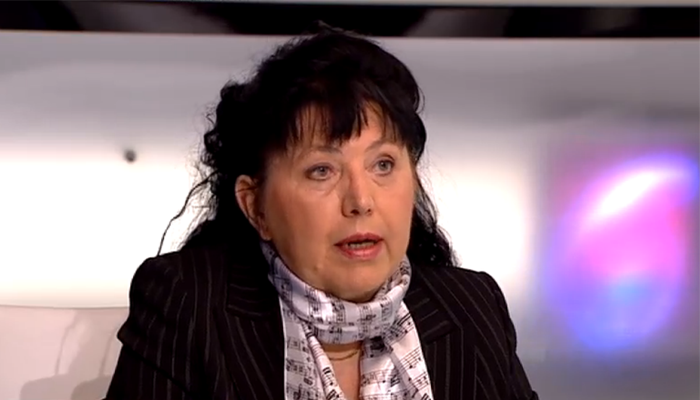 The lawyer of the beleaguered Hungarian NGO Ökotárs, which oversees the allocation of Norway Grants, questioned the legality of how its confidential emails reached the pages of yesterday’s Magyar Nemzet, on ATV’s “Egyenes Beszéd” (Straight Talk) last night.

Erzsébet Kadlót said it was impossible for the material to have got into the hands of the pro-government daily legally, and consequently Ökotárs has raised charges of suspicion of abuse of office and mishandling personal data.

The Magyar Nemzet article contained internal correspondence purporting to show that Ökotárs intervenes in the evaluation process and does not always award tenders to the NGO that garnered the most points. “The emails served as part of educating a junior colleague on evaluating applications,” Kadlót explained.

She noted that the police could easily find such correspondence in the laptops they seized during a raid of the Ökotárs office last month. The NGO says the police have not yet returned two of the laptops and documents they confiscated.

Ökotárs employees meanwhile told Nepszabadsag that the data may have been copied from the laptops. Whichever is the case, neither organisation is authorised to leak the information, she underlined.

Kadlót recalled that the raid of Ökotárs was accompanied by spontaneous raids of the private apartments of several employees. The legal grounds of these police raids are unclear, and the police have yet to adequately explain why these were necessary, she added.

Government Control Office KEHI claims that Ökotárs has “not handed over all the documents”. Kadlót disputed this, adding that prolonging the investigation is a major obstacle to Ökotárs’ daily work. The NGO should now be administering another round of applications but this is virtually impossible until the KEHI concludes its probe, she said, especially as the Hungarian tax authorities have suspended Ökotárs’ tax number for allegedly failing to fully cooperate with KEHI in its investigation.