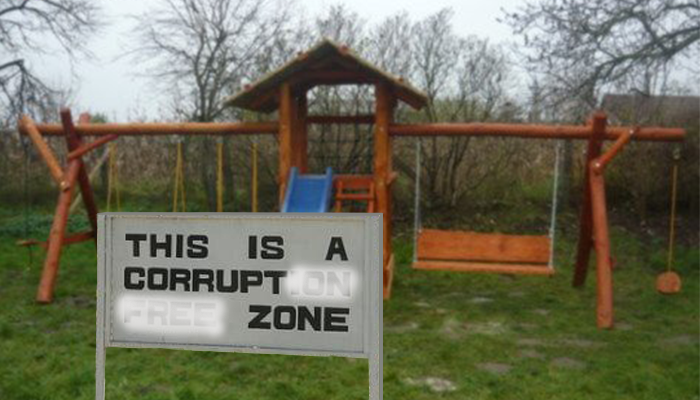 In April a government decision allocating HUF 1.789 billion (USD 6.5 million) to various local governments was published in the national gazette.  According to the decision, the support was necessary to protect “the ability of certain local governments to operate”.

Left-wing news portal Nol.hu reports that this money was used to repay EU countryside development grants on behalf of some 140 local governments after the European anti-corruption office (OLAF) found they had systematically overpaid for playground equipment, most of which was supplied by a single contractor.

In order to be able to reclaim the VAT, participating local governments established a public non-profit for the purpose of building the playgrounds.  These, in turn ordered playground equipment built from “roughly cut pine timbers” from the same company. 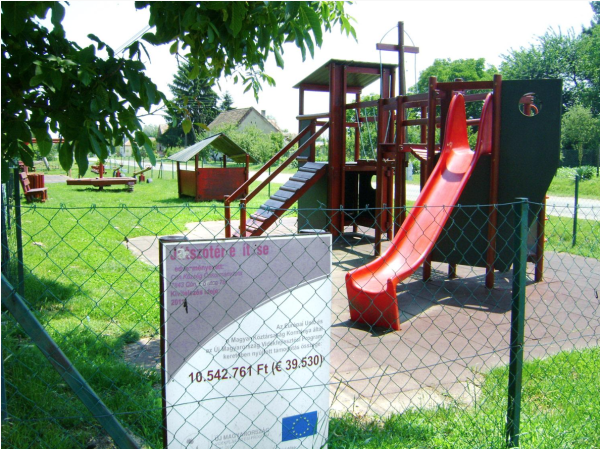 According to LMP parliamentarian R. Benedek Sallai the “playground” scandal was actually a large conspiracy to defraud EU taxpayers of money involving the participation of hundreds of local and national government actors. He points out that local governments were responsible for verifying that the work was completed.  Inspectors from the then Ministry for Agriculture and Countryside Development were responsible for inspecting the work prior to authorizing the disbursement of EU funds.

Sallai believes that, as in the Quaestor case, the government prefers to nip the scandal in the bud by settling the local governments’ debts to Brussels rather than properly investigate the matter.  The Ministry for Agriculture has steadfastly refused to disclose the name of the contractor, prompting LMP to sue it for information.  The left-wing party has also formally posed questions to Hungary’s chief prosecutor, Péter Polt.

It is not known at this time whether any public officials, current or former, are being investigated for their role in defrauding the EU and ultimately Hungarian taxpayers of well over one and a half billion forints.