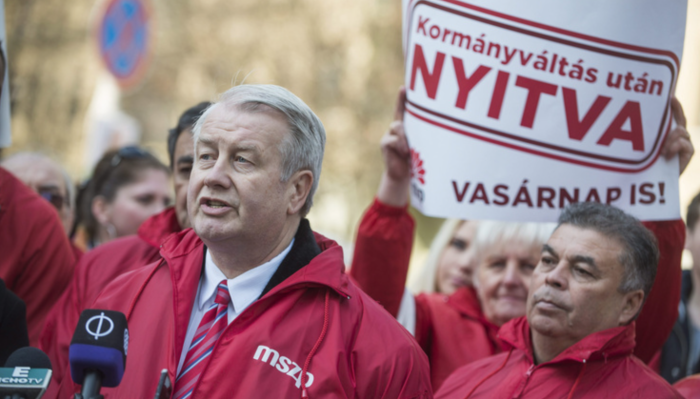 The seat was vacated in December with the election of MSZP District 4 assemblyman Imre Horváth to parliament.  Horváth replaced Fidesz MP Péter Kiss who died last July.  Because members of parliament are no longer permitted to serve as district mayors or assemblymen, Horváth was required to resign his place on the District 4 city council.

Numbers clearly show disinterest on the part of district voters.  Out of 6241 qualified voters in District 4’s second electoral district, only 24 percent voted.

Fidesz, with 12 deputies, is still the strongest party on the District 4 city council. MSZP follows them with 2 deputies, then LMP, DK, Jobbik, Together-PM and the Association of Újpest (UE) with one deputy each.  District mayor Zsolt Wintermantel also belongs to Fidesz party.