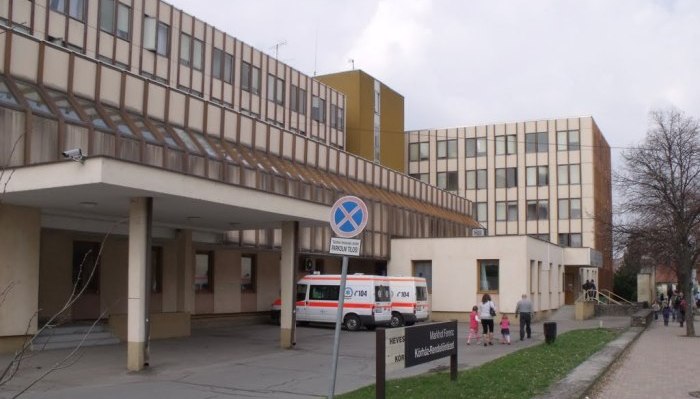 Each of Hungary’s opposition political parties attended the first coordination meeting to establish a “national minimum” of the most needed reforms to the struggling public healthcare system. The meeting was arranged by former Hungarian Democratic Forum MP and healthcare policy maker Gyula Kincses, reports daily Népszava.

Kincses, who has served as a healthcare policy maker in both right- and left-wing governments in the past 25 years, invited all parties that have a measurable support in polls to join his round table on Wednesday. With the absence of governing parties Fidesz and Christian Democratic People’s Party (KDNP), all invited political forces accepted the invitation including the Democratic Coalition (DK), Együtt (Together), Jobbik, Politics Can Be Different (LMP), the Hungarian Two-tailed Dog Party (MKKP), the Hungarian Socialist Party (MSZP), the Movement for a Modern Hungary (MOMA), the Momentum Movement (MoMo) and Dialogue for Hungary (PM).

According to Kincses, the aim of Wednesday’s and upcoming meetings is to define the most crucial aspects of Hungary’s healthcare system in need of reform. Participating parties were encouraged to come to a compromise about the desired structure of the healthcare system, specifically whether it should be a system based on social insurance or on a state-run organization. Parties should declare that they will not subordinate healthcare to other public policy goals. Participants must define the desired proportion of public and private elements in the national healthcare system. According to Kincses, other topics to be discussed include:

Kincses voiced his hope that participating political forces understood that “if we always start from the beginning, we will not achieve anything. The healthcare system is such a big one that it cannot be reorganized in every parliamentary cycle, thus [parties] must agree on certain principles”.

According to Kincses’s plans, participants of the round table will reveal the elements of the “national minimum” as early as October. He stressed: “We are not writing a program but a political proposition of values regarding healthcare that we can accept as a national minimum.”

The Hungarian healthcare system has been under-financed since the political system change of 1989. Governments of the last 25 years either failed in attempts to reform healthcare or did not try at all. The system suffers from massive debt, dire doctor shortages, disastrous infrastructure and corruption.