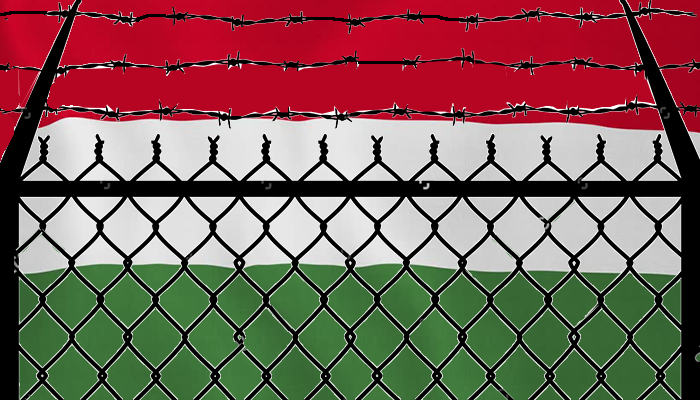 A joint protest is being planned by several opposition parties for October 23, the 60th anniversary of the 1956 Hungarian uprising, reports Index.hu.

The demonstration, called “Let’s Wash Off The Shame: protest for a European Hungary”, was announced in a joint statement by the Hungarian Socialist Party (MSZP), Democratic Coalition (DK), Dialogue for Hungary (PM), and the Movement for a Modern Hungary (MOMA) parties. The organizers are reportedly negotiating with other civil organizations about participation, while opposition parties Együtt (Together) and Politics Can Be Different (LMP) have not yet responded whether they plan to join the new alliance.

“The time has come when it is not what divides us that matters, but in what we are able to form the same ideas. We feel that many people, along with us, still consider the aspirations of ’56 important today: the desire for freedom, the desire for a humane, open, prosperous European society,” reads the joint statement.

Recent events concerning Minister Antal Rogán’s extravagant travel arrangements and the sudden, controversial closure of Hungary’s leading opposition newspaper Népszabadság would be, taken individually, cause for protest, the group said, but taken together “signals a new level of the working of the system.”