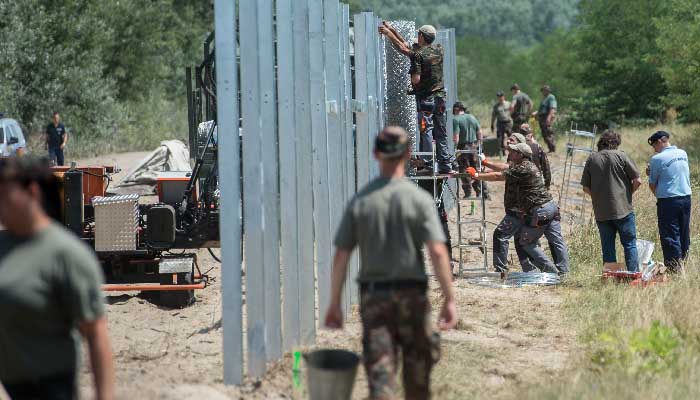 Minister Overseeing the Office of the Prime Minister János Lázár announced Thursday that Prime Minister Viktor Orbán had sent a letter to European Commission President Jean-Claude Juncker, requesting that the EU pay Hungary some EUR 400 million, roughly half of what the Hungarian government claims it spent building the electrified border fence and other similar expenses.

Orbán’s letter to Juncker comes on the heels of an announcement by the European Commission that it will provide financial aid to those countries most affected by the migration crisis, such as Italy and Greece. Lázár said Hungarian law enforcement and military personnel had responded to the crisis by protecting Europe’s borders, and the European Union should foot at least half the bill.

According to Lázár, “[the EU should] not only talk about solidarity, its solidarity should also be seen in action.”