Orbán government influenced HírTV content prior to fall-out with Simicska 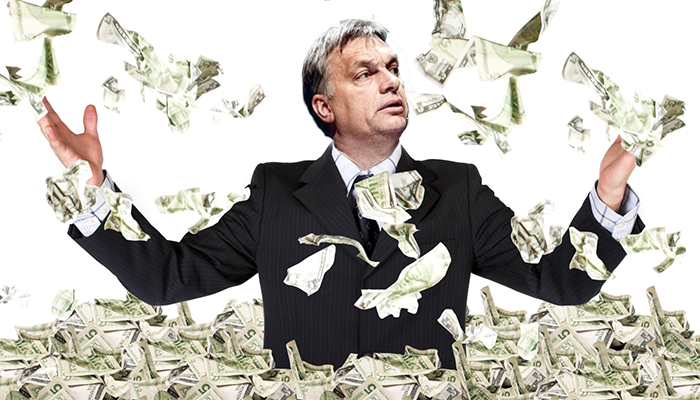 Hungarian news broadcaster HírTV essentially functioned as a propaganda organ of the government before its owner, Lajos Simicska, fell out with Viktor Orbán earlier this year, according to deputy CEO Péter Tarr.

Before February 6 this year “people responsible for government communications” met with the broadcaster’s directors on a weekly basis, Tarr recently told Kreatív magazine.

“At those meetings it was decided whom to invite and what themes to work up,” Tarr said, adding that opposition Democratic Coalition or Hungarian Socialist Party politicians were rarely invited and far-right Jobbik politicians were forbidden from appearing on HírTV.

In response to a letter written on this subject by origo.hu, government spokesman Zoltán Kovács has reportedly responded by saying that the government “believes in the basic principles of democracy, such as an independent and free press”, and for this reason rejects suggestions on the part of the HírTV deputy CEO that before the outbreak of the Orbán-Simicska war, government communication influenced themes and their working up on television.