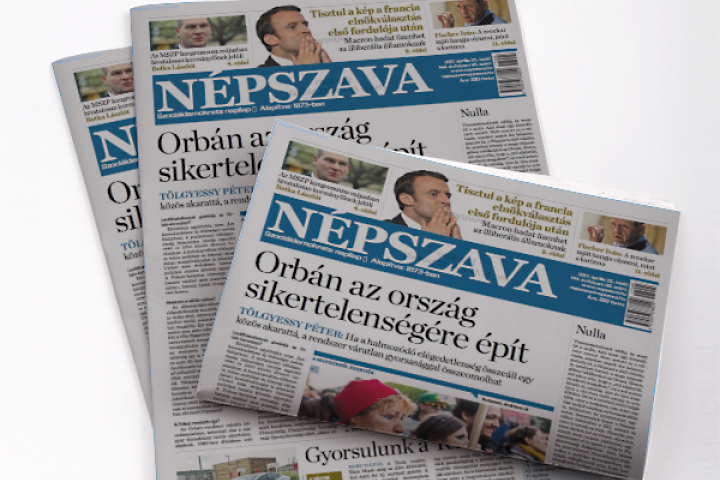 According to a lengthy exposé by 444.hu, Hungarian “opposition” print daily Népszava (People’s Voice) is deliberately being funded on the orders of Prime Minister Viktor Orbán. 444.hu reports that Orbán sought out former Hungarian Socialist Party (MSZP) politician and party treasurer László Puch to run the once prominent left-wing daily after Népszabadság (Liberty of the People) was shut down in late 2016.

(The decision to prop up the one remaining leftwing daily on certain conditions also makes sense in light of the domestic and international fall-out over the closure of Népszabadság, Hungary’s largest print daily-ed).