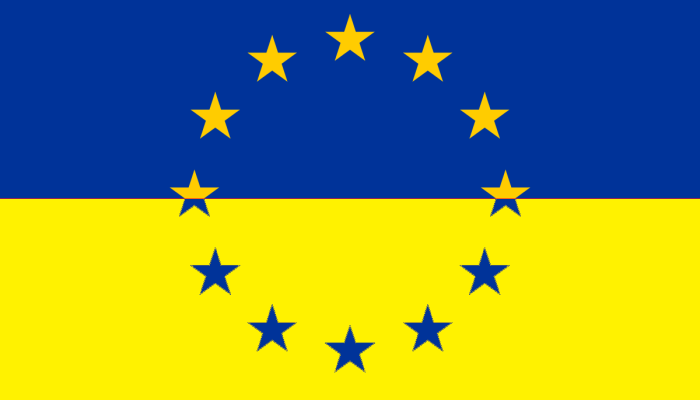 Hungarian Prime Minister Viktor Orbán questioned the EU sanctions against Russia at an extraordinary EU meeting in Brussels at the weekend.

Even as Russian President Vladimir Putin was seemingly raising the stakes on Ukraine, calling for “substantive, meaningful negotiations” on the “political organization of society and statehood in southeast Ukraine”, Orbán remained dove-ish on Russia.

“The conflict should be solved through negotiations,” he said, adding that there had been some debate over whether the sanctions had produced the hoped-for results, stressing that “we should know what exactly those hoped-for results are”.

His comments came as Ukraine’s military reported the first significant land-to-sea battle of the conflict. Armored personnel carriers reportedly shot at two lifeboats, hitting one, on a Crimean beach near Novoazovsk, the town that suspected Moscow-backed pro-Russian insurgents took over last week. NATO says its own satellite pictures and local intelligence have proved Russia has supplied military equipment to separatists.

Putin denies Russian involvement in the conflict.  One official Russian source claims Russian soldiers have been using their days off to “volunteer” in Ukraine.  Another claims a number of armed Russian soldiers crossed into Ukraine by accident.

These moves threaten to bring the Ukrainian crisis to the “point of no return”, European Commission President José Manuel Barroso warned. He said Moscow should not test the EU’s “resolve to stand by its principles and values”.

Orbán, who has also been accused of rejecting basic European values of late, has never expressed enthusiasm for the sanctions: in mid-August he claimed the EU had “shot itself in the foot” by imposing them, and said the EU should compensate Hungary for its losses.

According to Orbán “peace and tranquility are the most important issues for Hungary” and “there should be peace and predictability in Ukraine, too, instead of increasing danger”.

As the EU postponed increasing economic sanctions on Russia –  giving the country a week’s grace to change its policy on Ukraine – Putin’s spokesman Dmitry Peskov appeared to backpedal on the president’s behalf, saying he had been calling for dialogue, not sovereignty for the region. Putin was in no mood for backpedalling however: “ I want to remind you Russia is one of the leading nuclear powers,” he said.