Orbán: Why should we love immigrants anyway? 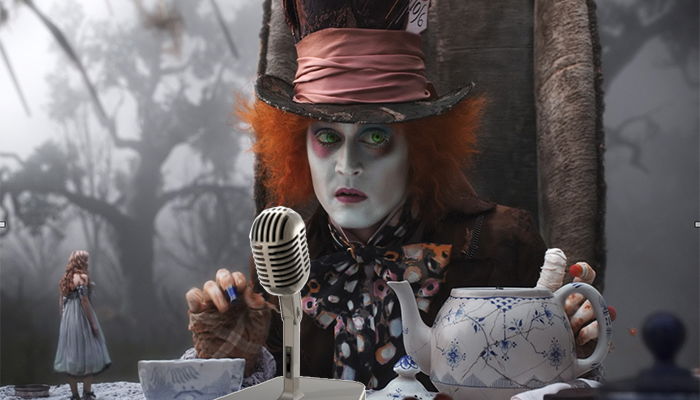 In his weekly radio interview Hungarian Prime Minister Viktor Orbán reiterated many of the views expressed in last Friday’s speech, as well as assertions made by various government spokesmen over the course of the week on immigration, the accomplishments to date of the second and third Orbán governments, and the unfinished work Hungary’s ruling party hopes to complete over the next three years.

Orbán said his government had worked hard over the past five years to finish the regime change (rendszerváltás), and that the communists have been defeated. The Prime Minister says there will be consultations of all sorts in the future, that migrants need to be sent home and European regulations need to be changed.

The beginning of a new era

“I think this has finally happened,” he said. “We have finished the rendszerváltás. We saved the country from the financial collapse that the socialists led it into.”

The Prime Minister cited “two significant events” as proof that Fidesz had completed the work of the system change.

“Somewhere next to the Tisza in a primarily Gypsy settlement there was a protest because life is hard. The protesters asked for work and not welfare. This is a symbolic moment where we can say that we have finally arrived at the end of the system change.The other is the era of fair banking. Nowhere else in the world have they been able to do what we in Hungary have done. This, in my head, also means the end of the rendszerváltás. For a judge to decide that unfairly modified contracts must be renegotiated and that the money has to be given back to the people, as well.

“Therefore, there have been two big symbolic societal events over the last five years, and we have the superb macroeconomic indicators. Our financial system is stable, we have no inflation, we cut the price of utilities and everyone is hopeful and confident in the future of the Hungarian economy, the Hungarian people, the foreign analysts and the investors,” Orbán said.

(As with most of his public pronouncements, Viktor Orbán appears to be living in a dream world in which he persistently confuses how he would like things to be with how things are.  This kind of permanent break with reality is consistent with schizophrenia for which Hungary’s Prime Minister is reportedly undergoing treatment in Austria.   Aiding and abetting Orbán in his own self-deception are hundreds of government lackeys and political flunkies only too happy to tell him exactly what he wants to hear so long as it means they can retain their government position and, more important, their right to engage in corrupt practices assured of virtual immunity from prosecution.-ed.)

What’s in store for the future?

He used the occasion of today’s radio interview to offer yet another argument supporting his position that Hungary should not admit so-called “sustenance migrants.

“First they go to Greece. Once they arrive there, they are no longer in danger. From there they go to Macedonia and Serbia where they can live in peace. There’s no political persecution in Serbia, Macedonia or Greece. Therefore, those who arrive in Hungary came from countries where they are no longer refugees. They don’t have to flee those countries. Therefore, I’d like to make it clear that every person, regardless of the reason why they left their homeland, by the time they arrive in Hungary they are all sustenance migrants because they could have stayed in Serbia.”

He believes there to be two solutions to the migrant problem.  First, migrants need to be sent back to where they came from. Secondly, Hungary needs to change the European Union regulations.  For that it needs to find partners in the European Union.

Orbán said the widely criticized national consultation on immigration and terrorism is “correct, open, and fair” but admits that it isn’t intended to be on the side of the migrants. “But why should we love the immigrants anyway?” he asked rhetorically.