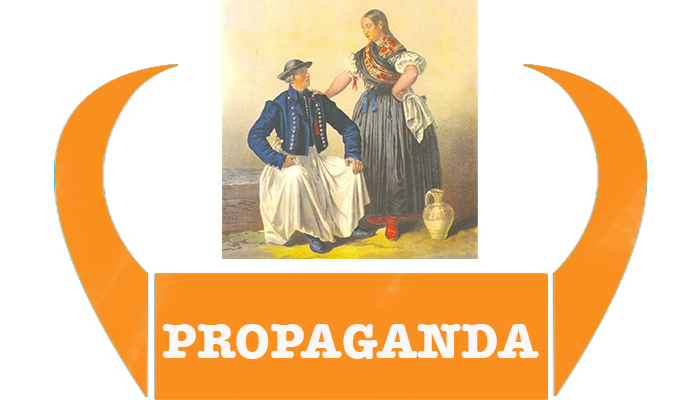 Rogán’s new job places him at the top of a new ministry that will oversee Hungarian government communications. His ministry will be in charge of, among other things, overseeing the National Communication Agency which is responsible for the government’s annual advertising budget of some HUF 25 billion (USD 90 million).

As Lázár recently pointed out, Rogán’s ministry will primarily be concerned with “propaganda and informing the public” about the government’s work.

Rogán may have his neighbor Csaba Csetényi to thank for his new job.  Csetényi’s media company won several no-bid contracts within the framework of this year’s National Consultation on Immigration and Terrorism–a campaign widely credited with bolstering domestic support for the ruling Fidesz-KDNP alliance.

Some background on Rogán’s promotion

It is well known that János Lázár and Antal Rogán are not overly fond of each other. Earlier this year, Lázár said he would resign as Minister Overseeing the Office of the Prime Minister if Rogán became his immediate subordinate, the presumed explanation being that Lázár did not want political responsibility for Rogán’s actions.

Antal Rogán’s new post is without doubt a deliberate move by Orbán to build a new Fidesz-controlled propaganda machine to replace the one lost earlier this year as a result of the Orbán–Simicska split.

The breakup, which was reportedly triggered by Orbán’s attempt to compel oligarch Lajos Simicska to transfer control of various media outlets to entities owned or otherwise controlled by Árpad Habony, backfired spectacularly and no doubt played a role in the nosedive Fidesz experienced in the polls earlier this year.

To compensate for the loss of such Simicska-owned, pro-government media outlets as conservative daily Magyar Nemzet, HirTV, weekly Heti Válasz and now TV2, the third Orbán government appears to be pouring resources into building an alternative media empire owned and controlled by businessmen loyal to Orbán.  This year has witnessed a proliferation of new pro-government media outlets, including print daily Magyar Idők and its online counterpart and daily news portal 888.hu.  A recent attempt to transfer ownership of TV2, Hungary’s second-largest commercial television station, to former government film commissioner and gambling mogul Andy Vajna, was apparently frustrated by Simicska.

The new Fidesz communication strategy resembles something of the Shaka Zulu “bull horn” formation.  The chest, or main force, is the ceaseless government propaganda in the form of billboard, television, radio and print advertisements, which henceforth is to be directed by Rogán.  On the left horn, one finds the Hungarian state news service (MTI) and the state media (MTVA).  On the right horn, one can find pro-government commercial television, radio, online and print media channels (EchoTV, Magyar Hírlap, Mandiner.hu, 888.hu, PestiSrácok).