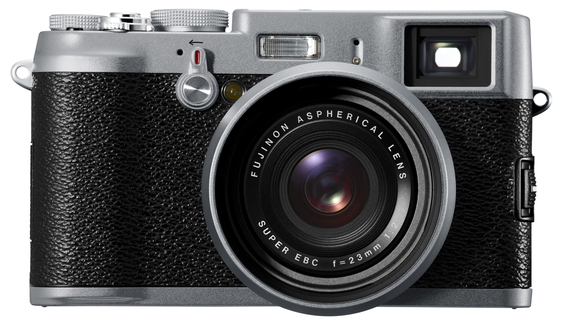 Extensive changes to Hungary’s civil law code came into force on 15 March 2014. Among the many new rules is one making it illegal to capture photographs and video and audio recordings without the permission of the subject. The rule even affects media prepared outside the purposes of published media – anyone with any kind of audio, photograph, or video capturing device should beware Hungary’s new civil code.

Passed by parliament in 2013, the revised code (2013. évi V. törvény; 2:43 – Hatályos: 2014.03.15) says everyone must be able to exercise their rights without having limitations imposed on them by others. Everyone is required to respect the human dignity and personal rights of others. Authors of the overarching code believe these principles to fall under the auspices of the right to privacy.

Photographs and video and audio recordings may not be captured without the explicit consent of the subject, unless done in public areas or of individuals performing public acts. One vague aspect of the new code conflicts with a 2012 law forbidding the publishing of photographs in which the faces of officers are clear.

Officials claim the expanding of the law on consent to include photographs, in addition to their publication, merely codifies existing court practice, writes Daniel Nolan of The Guardian. He says many Hungarian judges are privately saying they have no idea how to rule on cases under the new code.

Marton Magocsi, senior photo editor at Hungarian news website Origo.hu, told The Guardian that having to ask for permission before taking a photograph is quite unrealistic in any reportage situation. “We are afraid that it could start a landslide of lawsuits,” he said. “If people on the street start citing this legislation, it will make it even harder for photojournalists to work. The real danger is that private security companies or the police will try to keep reporters and photojournalists out of certain areas, or prevent them and members of the public from taking photographs of their actions.”

Perhaps the most troubling aspect of the code is the penalty for violating the new rights to privacy. The subject is permitted to sue if, say, a photograph is taken of them. Under this new element to civil law, in order for the subject to be awarded compensation they need not prove the photograph caused them any personal detriment or financial damage. All they need to prove is that the photo was taken without their permission.

Andras Bankuti, chairman of the Association of Hungarian Journalists photojournalism division, told Index.hu: “If I’m taking a picture of the National Museum and [someone] steps into the picture, they file a lawsuit against me and seek damages.”