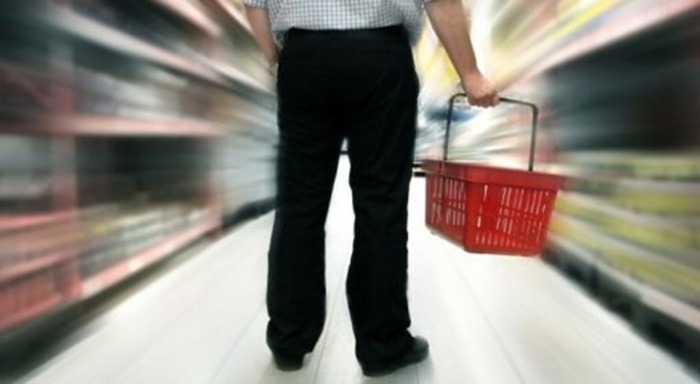 Hungary’s Fidesz-KDNP-controlled parliament passed a law on Monday requiring most shops to remain closed on Sundays.  The law was sponsored by the Christian Democratic People’s Party (KDNP) and comes into force next March 15.  From then on, electronic, specialized and convenience stores whose floor area exceeds 400 square meters are to remain closed on Sundays.   Sundays in December will be exempt from the law.  Affected store owners may choose one additional Sunday each year to remain open.

The law does not apply to pharmacies, airport and train station shops, gas stations or stadium buffets.  Or major Fidesz supporters, like CBA, a Hungarian-owned chain of grocery stores, few of which are situated in shopping malls and all of which are under 400 sqm.

Penalties for failing to comply range from one-week temporary closure to suspension for a year after four infringements. The law also outlaws most 24-hour shops in Hungary, maximizing opening hours from 6am – 10pm on weekdays and Saturdays.

Small shops of less than 200 square meters will also be exempt from the regulation on the condition that their employees are all family members.  Shops selling exclusively bread and dairy products will be allowed to open on Sundays between 5am and noon.

KDNP MPs claimed the law was necessary to prevent retailers from overworking their employees, as well as to “keep Sundays a family event.” The proposal was originally opposed by a number of Fidesz MPs and government officials, including Minister for National Economy Mihály Varga.  According to one expert  cited by daily online index.hu, as many as 20,000 Hungarians could lose their jobs as a result of the mandatory Sunday closure.

The law is a major concession to Fidesz’s political ally, whose support is necessary to pass and modify so-called “cardinal laws”, that is laws requiring a two-thirds parliamentary majority.   Recently, KDNP chairman Zsolt Semjén announced his party would not support changes to the 2011 Church Law despite the European Court of Human Rights ruling that it violates Article 11 of the European Convention on Human Rights.