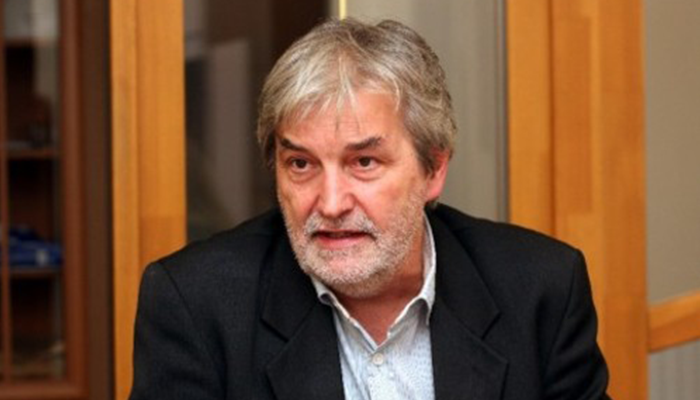 “I was wrong,” Mendrey wrote in a statement to Hungarian news site 168ora.hu. “Perhaps it was my pedagogical optimism that led me to believe that the government – having heard the voices of dissatisfaction – really does want to meet about this. The roundtable would, in theory, be an appropriate place for this. But this roundtable is not that roundtable because – based on those who were invited – it was not adequate enough for us to force through real changes.”

After earlier calling for a boycott of the roundtable discussions that he predicted would be “mere theatre”, Mendrey attended Tuesday’s plenary meeting and even went so far as to call the talks “successful”.

“This longstanding and now very public dissatisfaction demands more than just the modification of some laws,” he wrote.”It demands a say in the future changes.  It wants its freedom back, and does not want this to be an opportunity the children have to fight for, rather than something that comes entirely naturally. It wants unity which does not require separate meetings, but a real roundtable consensus on its position toward the government.

“I misjudged these opportunities. I am human, I made a mistake. I’m sorry. But I am remain who I am! I would like to believe that many people will attend (the protest) in Kossuth Square on Saturday!”