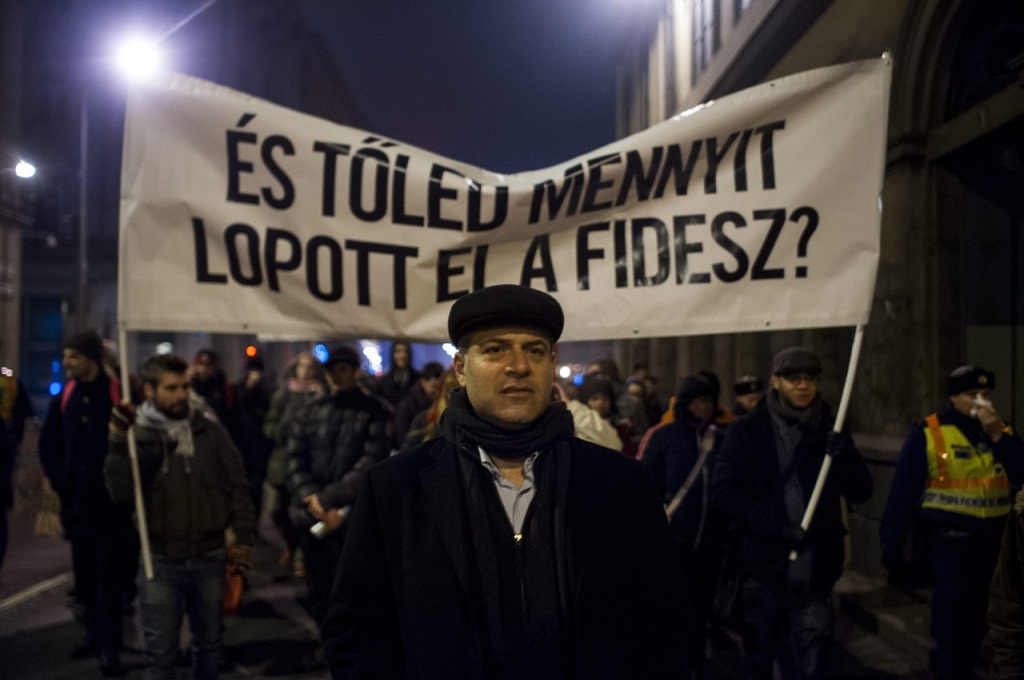 Péter Juhász, Együtt (Together) deputy chairman and District 5 assemblyman, will likely become the opposition party’s president after it holds its elections in February, reports index.hu. Current Együtt president Viktor Szigetvári has encouraged Együtt members to vote for Juhász to take over his post as they prepare for national elections in 2018.

“From the point of view of maximizing votes for Együtt, I consider the best solution to be for you to vote for Péter Juhász as president, and for me as National Political Council chairman,” Szigetvári wrote to party members.

As head of the National Political Council, Együtt’s party caucus and debate forum where party members decide on political strategy, Szigetvári would continue organizing within the party but Juhász would become its new face.

“In the outer areas and in gathering surplus votes, the focused, more easily emotionally relatable, more identifiable political character displayed by Péter is more suitable,” Szigetvári said, adding that there are no ideological conflicts between him and Juhász, and that “leading the party in tandem, there’s only the future for us, and a future for Együtt.”

Szigetvári wrote that he would like to serve as Együtt’s parliamentary faction leader if they win seats in the assembly. However, the small party has indicated it will run on its own individual party list and not participate in any democratic coalition, which will make it difficult for it to acquire parliamentary seats.