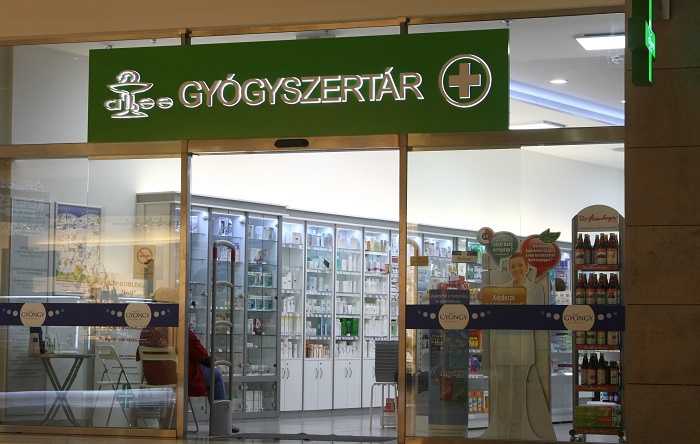 A shortage of various pharmaceutical products in Hungary is leading some doctors to recommend their patients seek medication in neighboring countries such as Austria, mno.hu reports.

The shortages have led to increasing prices for a number of prescription drugs on which many Hungarians depend on a daily basis, pharmacologist Zsuzsanna Patrik told Magyar Nemzet. According to Patrik, many cases arise where patients cannot afford their medications after price rises and do not want to take substitute medications with which they are not familiar, and therefore go without medication altogether.

For example, popular blood pressure-reduction drug Depressan has been in short supply in Hungary since April 7. According to Patrik, many patients have been on the drug for years and, since there is no comparable substitute on the market with the same active ingredients, doctors are forced to put patients onto a completely different medication, which takes time. Otherwise, doctors have advised patients to seek the medication in other European Union countries (where Hungarian prescriptions are still valid), but for unknown added costs.

Patrik says that while there are far more drugs currently available in Hungary than there were 15 years ago, shortages are more severe now than they were then, which leads to problems for patients who become accustomed to certain medications at a certain price. One example is the heart medication Bisoblock, which has disappeared from pharmacy shelves in recent months. The price of Bisoblock was under HUF 200, and while there does exist a substitute drug, Concor, it goes for more than five times the price.

The authority responsible for monitoring and regulating pharmaceuticals, the National Institute of Pharmacy and Nutrition (OGYÉI), has put 168 drugs this year alone on its list of pharmaceutical products in temporary or indefinite short supply. The authority’s website publishes a list of suitable substitute drugs which contain the same active ingredients as the originals, but according to mno.hu this list has not been updated since May 2, while 37 new drugs have been placed on the shortage list since that date.