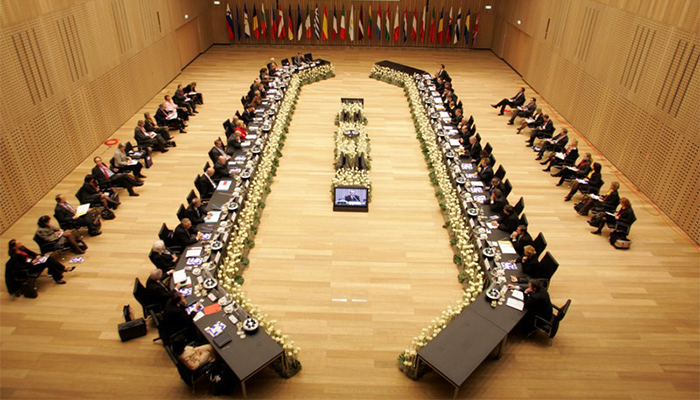 Budapest-based independent consumer-protection organisation PITEE has filed a complaint to the European Commission based on Article 258 of the Treaty on the Functioning of the European Union. The subject of the complaint is the recently passed laws of the Hungarian Parliament which, among other things, require banks to compensate foreign-currency loan holders. Founded in 2008, PITEE believes the new Hungarian laws interfere with private law matters and deny consumers legal recourse to the courts, and is therefore asking the European Commission to open an infringement proceeding against Hungary if the laws remain in force.

Below is the text of PITEE’s press release of January 5, 2014.  The Beacon makes no representations as to its accuracy or validity.

Approximately 500,000 consumers have foreign-currency loan agreements with banks. The banks did not observe the minimum consumer protection standards either when the foreign-currency loans were concluded or when their costs were unilaterally modified. Consumers have a number of strong arguments to help them challenge the validity of their loan agreements.

According to the statement of the Hungarian Minister of Justice dated 10 September 2014, approximately 12,000 consumers had filed court proceedings against their banks by August 2014 requesting their foreign-currency loan agreements be declared void. Consumers are claiming, among other things, that the banks were hiding and manipulating costs in their loan agreements.

For example, the banks applied an additional cost element to the loan agreements by charging an exchange rate, when converting repayments into foreign currency, that is higher than the exchange rate they applied when disbursing the loan in Hungarian currency (the currency spread) but failed to inform the consumers of these costs. Additionally, the banks manipulated these costs during the lifetime of the contracts without notifying the consumers.

PITEE uncovered evidence in 2011 that all of the major banks had secretly applied and raised this cost element between 2005 and 2010. Furthermore, there is evidence that the Hungarian regulator, PSZÁF knew about the banks’ wrongdoings but never objected.

Hiding and manipulating costs in consumer loan agreements are serious violations of European consumer protection standards. In a decision of the Hungarian Supreme Court (Kúria) dated 4 July 2013, the court admitted that a loan agreement is void if the bank did not inform the consumer of all of the cost elements attached to the loan agreement.

These and other wrongdoings of the banks provide sufficient grounds for consumers to challenge the validity of their loan agreements.

The laws recently passed by the Hungarian Parliament provide financial relief for consumers, but these laws also contain various measures to deny consumers court trials should they want to challenge the validity of the agreements.

PITEE is therefore asking the European Commission to open an infringement proceeding against Hungary if the laws remain in force.

According to PITEE as of the end of the third quarter of 2014, total Hungarian household foreign-currency debt was EUR 11.3 billion for average per capita household FX debt of EUR 1,150.   Of some 650,000 FX loans, some 20 percent were overdue for more than 90 days at that time according to the independent consumer-protection organization.