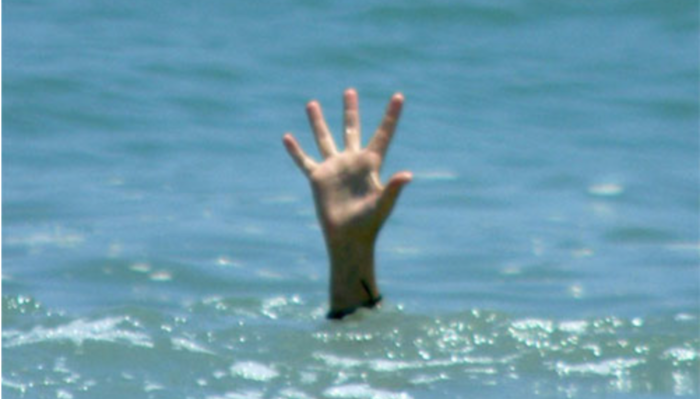 The Hungarian national police released a statement Saturday denying that any of its officers were throwing rocks at asylum seekers trying to cross the Tisza River on June 1.  Earlier Saturday the Office of the UN High Commissioner for Refugees (UNHCR) had called for an investigation into the drowning of a 22-year-old Syrian refugee in the Tisza in Hungary near Serbia, reports Deutsche Welle.

According to Montserrat Feixas Vihe, the UNHCR’s regional representative for central Europe, “the circumstances that led to this tragic death need to be swiftly and thoroughly investigated by the authorities on both sides of the border”.

The UNHCR says it has documented over 100 cases of “excessive use of force as refugees try to enter Hungary” since May.