Policy Solutions paints a dark picture of Hungary under Fidesz 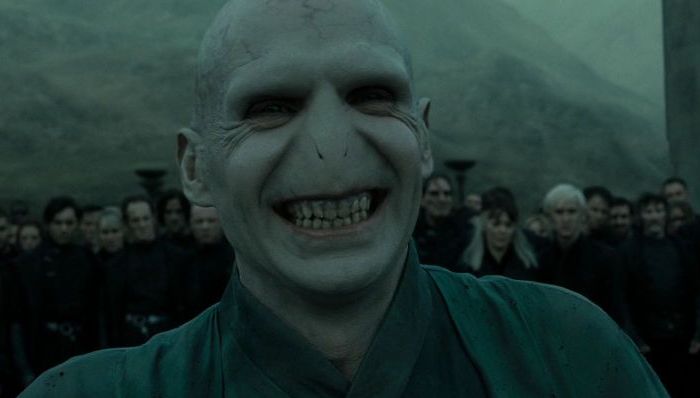 “A successful year for Fidesz ends on a bitter note” concludes “Hungarian Politics in 2014″, the study published by Hungarian political research institute Policy Solutions. The institute issued a comprehensive summary in English. The material – published for the first time this year – reviews last year’s elections, the political landscape and the situation of society, media and civil society, and concludes with a presentation of Hungary’s diplomatic relations and even fiascos happening in 2014. The publication makes the following general conclusions:

The grip on domestic political structure

The study recalls how low election turnouts and the amended elections system paved the way for Orbán’s governing Fidesz party to ensure it remained in power. In addition to reducing the number of parliamentary seats to 199, an election compensation system made it possible for Fidesz to achieve a narrow two-thirds majority with 44.87% of votes.

Besides focusing on problems of division and ideological differences within the leftist opposition, Policy Solutions remarked that the biggest challenge for the left remains in winning sympathy in the country’s rural areas where, in most places, radical right-wing Jobbik snatched second place from them in the Spring general elections.  This and the fact that Jobbik’s “more moderate” outreach was offset by scandals revealing close political connections with Russia renders undecided the question of who could Orbán’s real political challenger be.

Hungary is in a diplomatic no-man’s land

On issues of diplomacy the summary takes the standpoint that Fidesz drove Hungary into a diplomatic no-man’s land. With its “Eastern opening” not working out, and Russian political and economic ties causing distrust towards Hungary in the West, “Fidesz must use 2015 to figure out how to take the country out of the international isolation that the ruling party’s policies have manoeuvred it into. That is not an easy challenge.”

The issue is further complicated by the fact that Orbán’s authoritarian tendencies and the growing abuse of power and corruption in governance are becoming increasingly noted by the United States, while the EU keeps them on the agenda as well. According to the publication, so far Orbán and his government tried to offset these tensions by relying on relations with Germans. Here however as well, they meet a two-faced partner. Germany’s two biggest coalition parties, the Social Democrats and the CDU/CSU, have diametrically different approaches to Fidesz. This is why Chancellor Angela Merkel tried to take a neutral stand on Orbán criticism so far.

Hungary’s relationship with Vladimir Putin’s Russia, on the other hand, stands as a clearer issue. The many financial and economic obligations (primarily the Paks II reactor-expansion plan) are binding on Hungary for a long time. Furthermore, the fact that Hungary was slow to condemn Russian aggression in Ukraine hints that these obligations might stretch much farther than economic issues.

‘Illiberal democracy’ and its discontents

Diplomatic uncertainty is not the only problem Orbán faces right now. Due to structural economic problems and a slew of new taxes, discontent against Fidesz is growing. The study concludes that all these factors contribute to the foundations of Fidesz’s new, “class-based” economic models being shaky and unsustainable.

The summary also opines that what Orbán said about his plans to build an illiberal democracy in the Central European country is much more than mere words. This is justified in the study by an eloquent description of how he gradually harnessed independent analogue, print and digital media, partially with the government’s takeover and gradual enhancement of the public media, and partially by promoting private media enterprises closely affiliated with Fidesz, ensuring a silent acceptance of the governing party’s primary position. This has been helped by a series of legislative decisions since 2010 starting from establishing a Media Authority under partisan leadership, and concluding in passing a law in parliament imposing a disproportionate advertisement tax on still-private media. Independent RTL Klub’s introduction of government-critical political news in response, however, is identified as a threat to this established monopoly.

Digital media also came under government pressure, as the study illustrates with the Origo case:

“Where direct acquisition was not possible, Fidesz often sought to control reporting through financial pressure or other regulatory means. The most striking example was what is widely considered to be the takeover of one of Hungary’s top two news portals, origo.hu, which is owned by Deutsche Telekom subsidiary Magyar Telekom. […] Most non-Fidesz media believe that the government exerted financial pressure to force Telekom into removing (editor-in-chief) Gergő Sáling, and many within origo’s editorial office agreed: the entire politics and video departments resigned in protest, as did half the business section and several other journalists, including Sáling’s deputy. Immediately after this episode, Telekom won a massive public contract from the government.”

The study points out that a sharper version of the same kind of government pressure could be experienced in the crackdown on civil society organizations, and especially Norway Grants recipient NGOs. Policy Solutions describes this phenomenon as something that could be anticipated, even if not on the scale on which it eventually happened:

“Any astute observer of Hungarian politics would have been able to guess that with Fidesz’s previous enemies mostly contained or marginalised, it might at one point make an effort to rein in the most active NGOs, whose criticism had become increasingly vociferous, which arguably only reflected the growing radicalism in the government’s efforts to limit democratic rights, marginalise the poor and curb public discourse etc. Still, when it came to act, Fidesz chose a surprising target with great suddenness.”

In conclusion the study notes that the experiences of the year 2014, despite the many apparent successes, might send a warning to Viktor Orbán that he is no longer allowed by the circumstances to excercise an unlimited domestic power:

“Given three electoral victories, 2014 can easily be classified as Fidesz’s most successful year since 2010, which laid the ground for the ruling party’s dominance. Still, it is severely embattled at the end of 2014, and this might make it more difficult to enact some of the sweeping changes it is planning.”