Poll: Botka edges out Gyurcsány in popularity for prime minister, but Orbán remains on top 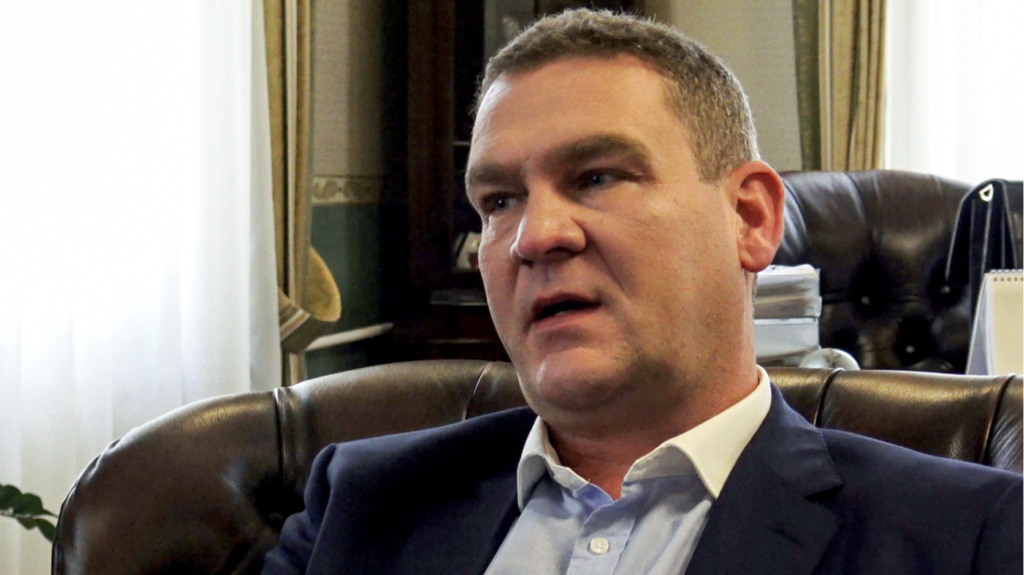 A recent survey by pollster Nézőpont shows that while a decisive plurality of Hungarian adults would support Prime Minister Viktor Orbán as the next prime minister from the 2018 national election, nearly just as many are undecided. However, Orbán’s support exceeds that of all other opposition candidates combined.

While Botka is popular across party lines, his efforts to unify the opposition under a single candidate and on single voting lists have been unsuccessful. Other parties, such as Együtt and DK, are still planning to run their own prime ministerial candidates and run on their own party lists in Hungary’s 106 constituencies.

The representative telephone poll was conducted between January 20-23, 2017 based on questions posed to 1,000 respondents. Maximum margin of error is 3.2 percent, according to Nézőpont’s website.