Poll: “Refugee question” the third most important issue for Hungarians 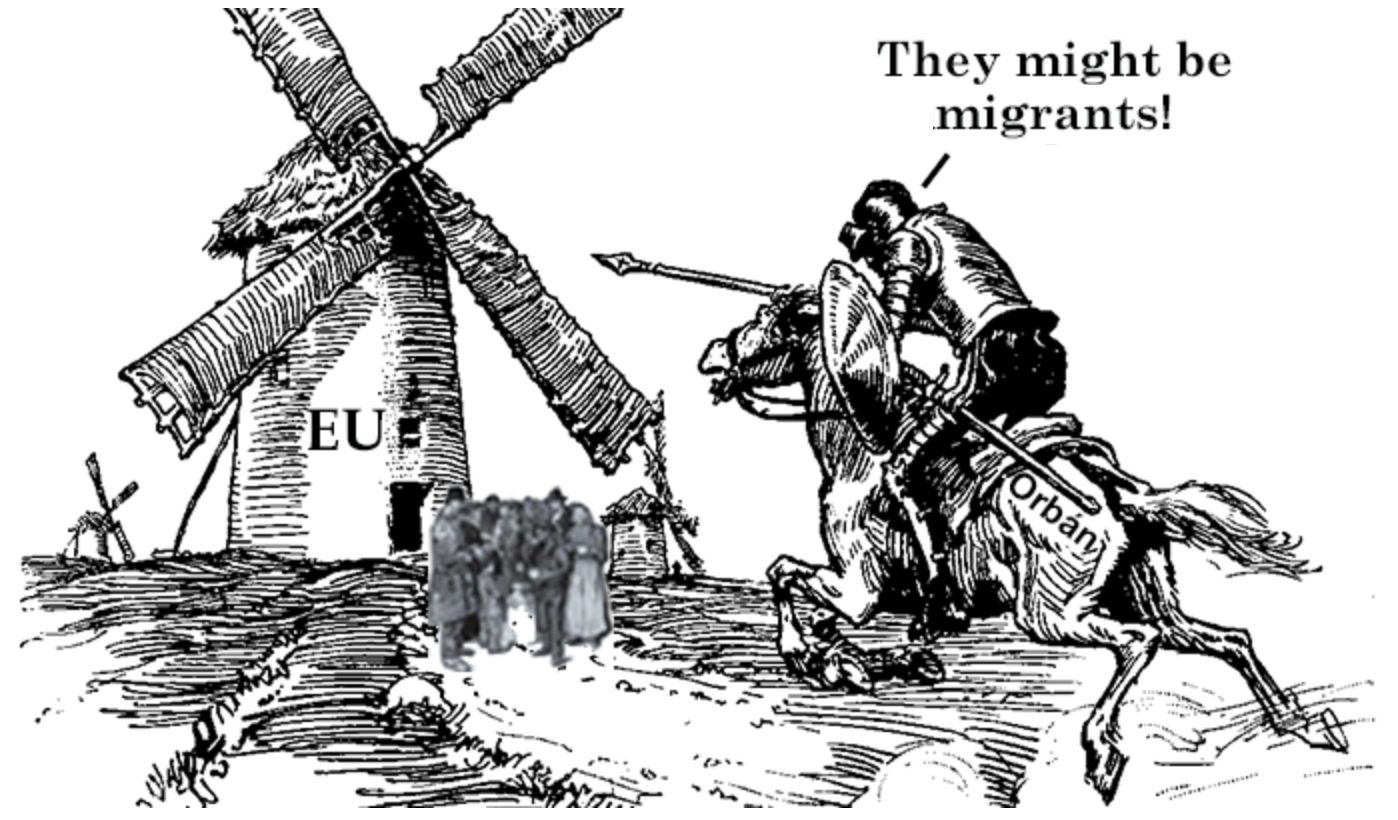 $40 million buys a lot of fear in Hungary these days.

The “refugee question” is now the third most important problem facing Hungarian society in September, according to a representative survey conducted by pollster Medián, reports hvg.hu.

The survey of 1,200 people showed that the issue which most concerns Hungarians is the healthcare situation, followed by corruption and the refugee question. Each of those surveyed were able to indicate two issues which they considered the most important facing the country.

A similar survey, conducted by Medián in June, again showed that the healthcare situation was the most important issue, but unemployment came in at second and corruption third. The September poll saw healthcare, unemployment and corruption drop 4 percent each in importance, while the refugee question and the economic situation rose 5 and 4 percent, respectively.

The rapid rise of the refugee question as one of the most important issues facing the country is the direct result of the massive propaganda campaign launched by the government this summer.  Following on the heels of last summer’s “national consultation” campaign which blanketed the country in xenophobic billboards warning that economic migrants were coming to take Hungarians’ jobs, disrespect their culture, and break the law, this year’s campaign includes billboards, television, radio, internet and newspaper ads, and hundreds of public forums, instructing voters to participate in the October 2 referendum and vote “no” on the question of whether they want the EU to impose a refugee resettlement quota on the country without the approval of parliament.

Compared to a year ago, public opinion has taken a sharp turn toward xenophobia. A joint survey conducted in September 2015 by pollster Publicus and weekly newspaper Vasárnapi Hirek showed that 52 percent of those surveyed thought refugees should be treated more humanely, and 64 percent felt it was Hungarians’ duty to help them. By September this year, those numbers had dropped to 44 and 35 percent respectively. In the same period, those feeling a sense of solidarity with refugees dropped from 56 percent to 21 percent.