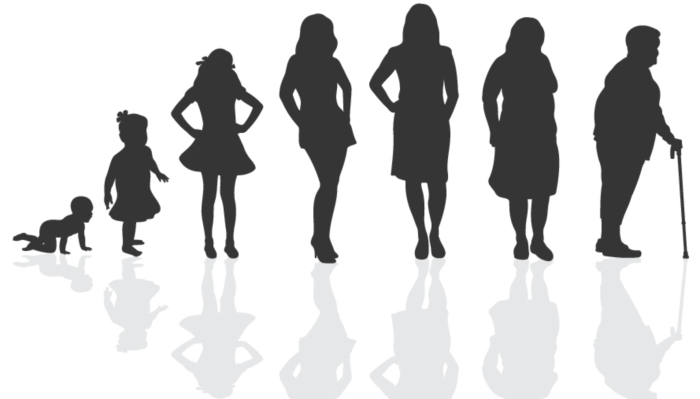 According to the report, the age structure of the EU population will change strongly in the coming decades due to the dynamics in fertility, life expectancy and migration. The overall size of the population is projected to be slightly larger by 2060 but much older than it is now. The EU population is projected to increase (from 507 million in 2013) up to 2050 by almost 5%, when it will peak (at 526 million) and will thereafter decline slowly (to 523 million in 2060).