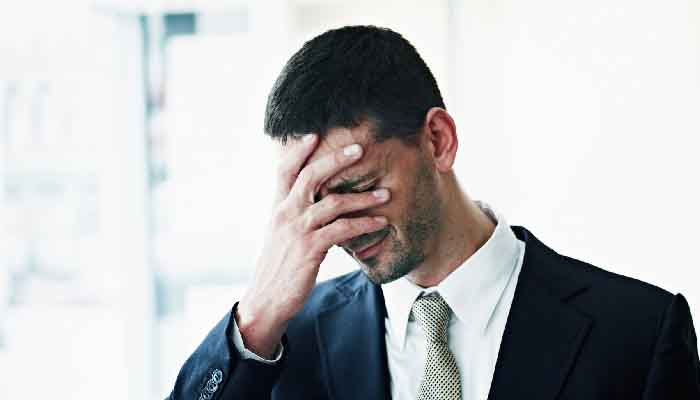 The number of businesses closing their doors in Hungary reached an all-time high in April, with 4641  being struck from the country’s company registry. Together with April’s figures the total number of companies delisted in 2015 has reached 17,259.

Opten Kft., a large business database provider, announced on Monday that Hungary has broken records every quarter for the past year for the number of businesses winding up.

According to Opten, the company registry wiped 12,618 businesses from its database during the first three months of 2015, a 36 percent increase over the same period last year.