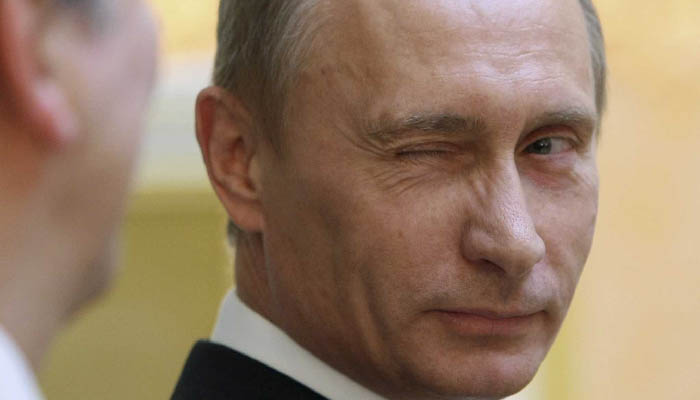 Czech Defense Minister Martin Stropnický says refugees are being transported through the West Balkan corridor to Western Europe with buses paid for by the Russian government. Stropnický’s statements were published over the weekend in Czech daily Mladá fronta Dnes.

According to him, he received this information from Hungary’s Defense Minister István Simicskó.

Stropnický told the Czech daily he has no reason to disbelieve statements by Simicskó. The Czech said it is likely that Russia’s objective is to destabilize the European Union.

Hungarian news site Index.hu asked Hungary’s Defense Ministry to comment on Stropnický’s statements. According to the Hungarians, the statements are based on a misunderstanding.

“During a meeting of NATO defense ministers on Thursday, Russia was discussed in general terms,” the Defense Ministry responded. “It was during this meeting that leaders of several countries expressed the opinion that Russia’s involvement [in Syria] may increase the migratory pressure on Europe.”

The ministry added that “no such statement was made by the Hungarian defense minister”.

Fidesz thinks George Soros is behind the refugee crisis

Fidesz MP István Hollik held a press conference Sunday in Budapest to announce that businessman and philanthropist György Soros is behind Europe’s refugee crisis. According to Hollik, Soros is helping fund illegal immigration into Europe.

Hollik, who said he can’t believe Hungary’s opposition parties continue to be pro-immigration, said the government’s National Consultation made it resoundingly clear that Hungarians want the country to be protected.

He went on to attack Soros for doing everything in his power to ensure that illegal immigrants continue to arrive in Hungary in uncontrollable numbers. Hollik blamed Soros for funding an array of NGOs connected to providing legal and humanitarian aid to asylum seekers.