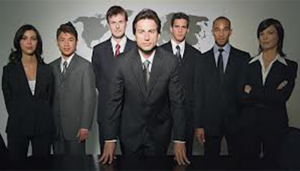 The study reports a slow down in the rate of increase in revenues and profits over the past six months in Hungary.

The report comes in the wake of announcements by Hungarian telecommunications company Magyar Telekom that it plans to eliminate 250 jobs by the end of the year and German airline Lufthansa that it is moving its center for regional operations from Budapest to Vienna.  Crises taxes levied by the current government on telecommunications companies and financial transactions may have influenced these decisions.