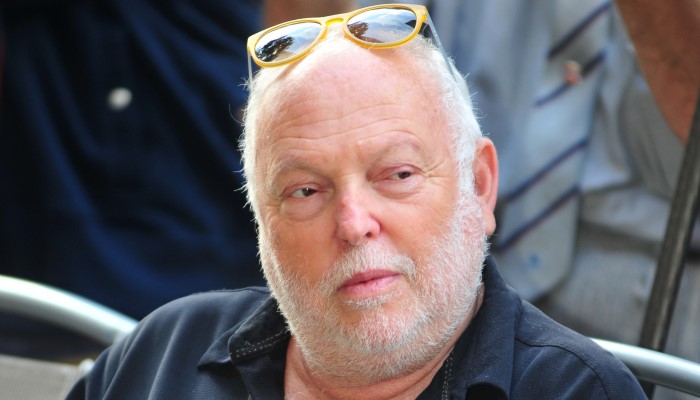 Following media reports that state-owned Hungarian Trade Bank (MKB) will be one of four banks to finance the purchase of TV2 by government film commissioner and casino mogul Andy Vajna, MKB has formally announced that in the future it will “place significantly greater emphasis on following the letter and spirit of the bank law with regard to violations of banking secrets”, reports online economic daily napi.hu.

The announcement follows reports that Vajna’s media company Magyar Broadcasting Co. Kft. opened an account at MKB on November 30th in order to take out a loan.

According to a statement issued by MKB, over the past year the bank has made huge efforts in the interest of reorganizing itself successfully, but that at various stages over the course of the bailout there have been media reports “contrary to the interests of MKB Bank customers and Hungarian taxpayers”.  The statement alleges that the media has allegedly attempted to harm the bank and its customers by leaking bank secrets.

(Apart from the Magyar Broadcasting Co. Kft. scandal, we have no idea what MKB is talking about.  Presumably, it wasn’t the media that leak the “bank secrets” but bank employees and customers “in the know”-ed.)

The statement continues by announcing that, the European Commission having approved the main parts of the MKB reorganization on December 16th, 2015 (we cannot attest as to the accuracy of this statement at this time-ed.), the bank intends to “take concerted action against such obvious violations of the law”, and that in the future it will immediately report every such instance to the appropriate authorities, and it urges all Hungarian financial services companies to do the same.   The statement further announces plans “to contact reporters and newspaper owners and organizations providing news and their representatives” in order to “mutually find a solution that equally serves the interests of free and responsible notification and the protection of bank secrets”.

According to napi.hu, in addition to Eximbank and MKB, two American banks are involved in financing the TV2 deal.  If so, then it means Vajna’s estimated HUF 18-19 billion purchase will be highly leveraged, as the casino mogul is reportedly only investing equity of HUF 2.5 billion (USD 9 million).

The gift that keeps on giving

Hungary acquired MKB from BayernLB in September 2014 for a reported EUR 55 million after the previous owners reportedly increased the bank’s capital to some EUR 270 million.

In January of this year, at a press conference held jointly with Hungarian Prime Minister Viktor Orbán, central bank governor György Matolcsy announced that the total cost to Hungarian taxpayers of reorganizing the bank would come to some EUR 700-800 million, or roughly USD 80-90 for every man, woman and child living in Hungary.