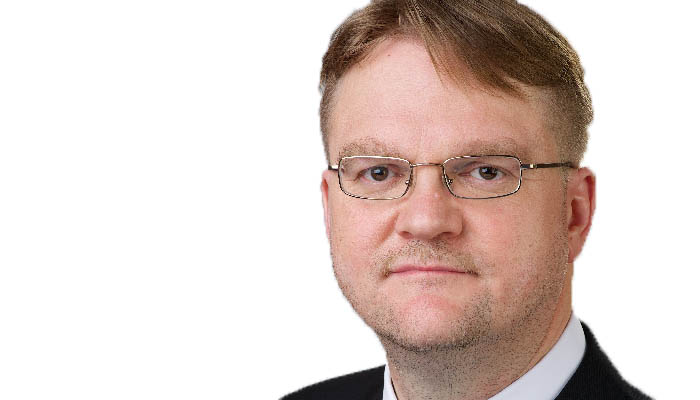 A secret ballot may be behind Prime Minister Viktor Orbán’s sudden decision to remove a Fidesz MP from his position as an undersecretary at the Ministry of Justice, reports Hungarian weekly Figyelő.

Fidesz MP Róbert Répássy’s dismissal came as a total shock to many who follow Hungary’s political happenings. Répássy is one of the few names in the Fidesz political machine whose reputation had not been sullied with professional or personal scandal.

According to Figyelő, Orbán didn’t appreciate the fact that a string of court decisions had ruled against the government.

Furthermore, Répássy had, on a number of occasions, demonstrated his ability to share his own personal political views, which were deemed softer or different from the political views of the government.

One particular story recounted by Figyelő concerns the appointment of Tünde Handó (the wife of Fidesz co-founder and MEP József Szájer) to head the National Judicial Agency — a controversial judicial body that has the ability to select which courts should hear which cases.

According to the story, the Fidesz-KDNP parliamentary fraction, which is known for undivided unity, held a secret ballot on Handó’s appointment. Six Fidesz-KDNP MPs voted against the appointment. Orbán, seeing the dissent in the parliamentary fraction, invited for coffee anyone who voted against, so that they could personally tell him why they had done so.

Figyelő writes that Répássy actually showed up at Orbán’s office for the meeting. Upon entering the office, the MP known for his sense of humor said, “I came to have some coffee. I heard there’ll be six unwanted coffee mugs here.”

Apparently, the Fidesz-KDNP fraction took Orbán’s invitation for coffee as a sign that the prime minister felt his trust had been betrayed. According to Figyelő, Tibor Navracsics, now a European Commissioner, was also one of the six dissenting votes.

Répássy spoke to Hungarian news site Index.hu following the publication of Figyelő‘s article. The former undersecretary vehemently denies that he was one of the six that voted against Handó’s appointment to head the National Judicial Agency.

“It’s blatantly a lie that I didn’t vote for the president’s nomination in 2011,” Répássy told Index.hu.

“Some in [Fidesz] are trying to tarnish my reputation and the reputation of five other party members,” he continued.