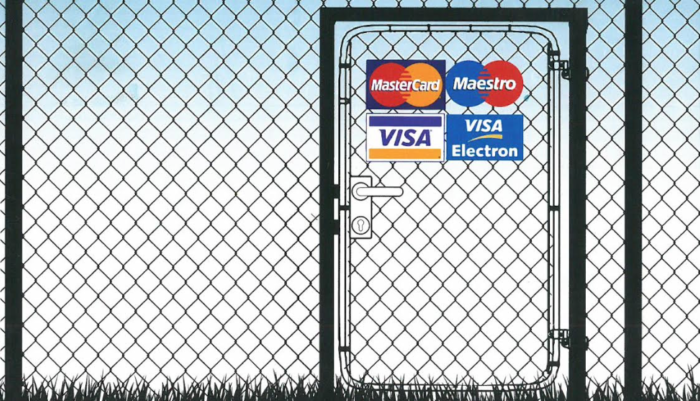 The Budapest office of Arton Capital, one of a handful of companies awarded the right to take part in Hungary’s controversial residency bond program, was burgled in early April 2017, reports 444.hu.

The burglary reportedly took place in Budapest’s 6th District on the night of April 7-8. The registered address of Arton Capital is Hajos St. 25, but the office can be accessed through an entrance on Ó St.

According to 444.hu, the burglars made off with several million euros in cash and possibly documents pertaining to the residency bond program.

The police got involved with a greater-than-usual response to the burglary. 444 reports that officers interviewed “a lot” of potential witnesses, requesting that they all come to the police headquarters in Teve St. The witnesses were tracked down by their mobile phones, after police triangulated the location of everyone near the location around the time of the burglary.

One source told 444 that the increased police activity is due to political pressure. According to this source, heightened police involvement in such a case is unusual when there is no physical violence.

Another source told 444 that the increased police involvement may be attributed to any sensitive documents that may have been purloined.

Police were reportedly tight-lipped with the witnesses, not revealing any details aside from indicating that several million euros had been stolen.

The police did not answer specific questions sent to them from 444. Arton Capital has also refused to speak to 444 about the incident.

Hungary’s controversial residency bond program was launched in 2013 after the parliament’s Economics Committee, chaired by then-Fidesz MP Antal Rogán, awarded (without tender) a handful of offshore companies the right to sell the bonds. Each company was given a monopoly to sell the bonds in specific parts of the world.

The rationale behind selling the bonds was that the state would have access to cheaper capital. However, the way in which the residency bond program was constructed actually turned out to be a more expensive form of fundraising because the interest payments on the bonds were higher than the market rate.

Furthermore, the profits from their sale landed in the pockets of Rogán’s handpicked brokers. In addition to charging buyers processing fees in the tens of thousands of euros, the brokers (not the bond purchasers!) collected the interest. In other words, hundreds of millions of euros were effectively diverted from the Hungarian treasury (and the so-called Debt Management Center) to primarily offshore companies.

In 2016, Magyar Nemzet estimated that the brokers had been pocketing processing fees between EUR 45,000-60,000 (on top of the 2 percent interest payments) per permit.

The residency bonds also came under scrutiny when it was reported that foreign criminals had bought them through the program, a scandal that eventually called into question the ability of Hungary’s state security apparatus to adequately screen purchasers.

The State Debt Management Agency announced in January that it would scrap the residency bond program at the end of March 2017. The burglary took place one week after the program ended.