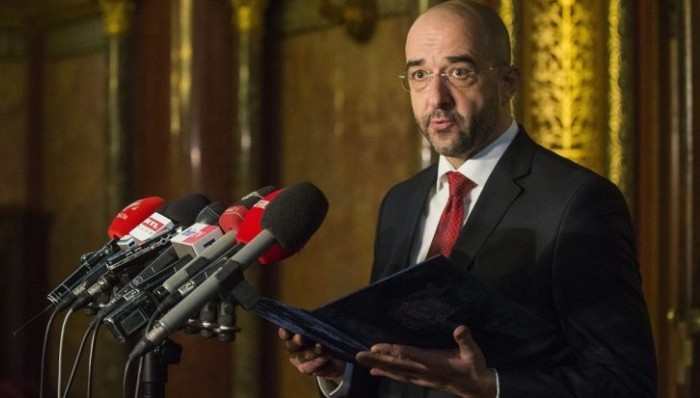 I am writing here in response to your official statement of April 30th in which you claim:

This is not the first time in the history of (the Guardian) that it has levelled false accusations of extremism and discrimination against the Hungarian government: it has already done so in the context of the events that took place near the village of Gyöngyöspata and also in relation to the public works scheme.

With the exception of one or two minor factual mistakes (perfectly understandable given the complexity of the situation), the Guardian’s article of January 27th, 2012 entitled “Hungary Roma Living in Fear” was an accurate depiction of life in Gyöngyöspata at that time under Jobbik mayor Oszkár Juhász, and the events of March and April of 2011 preceding his election.

What the article neglected to mention was that the director of the segregated school in question, Károly Molnár, was known to harbor strong anti-Romani prejudice, and that teachers not sharing his views on Romani children and segregation had either been forced to retire or seek employment elsewhere.