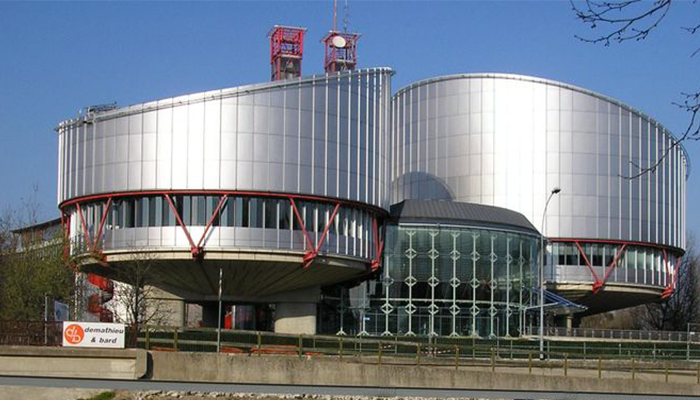 Luxembourg-based RTL Group filed an official complaint with the European Commission on Thursday over Hungary’s new tax on the advertising revenues of media outlets.  RTL argues that the tax is “confiscatory” in that it aims to collect 80% of the tax (HUF 4.5 billion  or USD 18.7 million) from an independent media group possessing just 13.5% market share.

The official position paper issued by RTL Group when filing the complaint can be read here.

Commissioner Šemeta’s spokesperson, Emer Traynor, told the Beacon that that the EC is concerned about the Hungary ad tax:

Hungary’s Special Advertising Tax law raises questions across several policy areas. The Commission services (Taxation and Customs Union Directorate General, DG TAXUD) is concerned to ensure that the fundamental freedoms are respected and that the internal market is not undermined.

On 21 August 2014 the Commission sent an EU PILOT letter to the Hungarian authorities requesting necessary information to verify whether the legislation at issue is not indirectly discriminatory in its effect on foreign-owned media providers linked to companies with registered office in another EU/EEA State.

In response to the complaint, Hungarian government spokesperson Éva Kurucz issued this statement to the Hungarian News Agency (MTI):

The Hungarian government will stand up to defend the advertisement tax even before Brussels institutions if need be. This is the matter of the sharing of taxation. Our government will defend this tax, as it has previously defended the banking tax and the utility price reductions. This is not the first instance when private economic actors tried to exercise pressure on the Hungarian state.

In response to the ad tax, RTL started to broadcast news that was uncharacteristically critical of the goverment.  In doing so it increased viewership of its evening news program by some 200,000 viewers.

The media company bases its legal reasoning on certain provisions of the EEA Agreement guaranteeing non-nationals the freedom to establish businesses in any country that is part of the European Economic Area. Furthermore they argue that the disproportionate taxation violates the principle of freedom of expression “via a media that is independent from the government”. The complaint argues that freedom of speech via media outlets is a European right guaranteed both by Article 11 of the Charter of Fundamental Rights and the European Convention for the Protection of Human Rights and Fundamental Freedoms.

According to RTL Group spokesperson Oliver Fahlbusch the complaint itself builds “on several reasons, including media pluralism and discriminatory tax as well as infringement of the freedom of establishment”.

In a position paper sent to the Beacon, RTL calls the tax levied on the advertising revenues of media outlets a “discriminatory measure” which disproportionately affects RTL Klub, Hungary’s largest independent media outlet.  The paper argues that of the HUF 1.3 billion in tax collected from media companies as advance payment in total, RTL paid HUF 1.05 billion (EUR 3.4 million), or roughly 80% of the total amount.  According to the RTL position paper “this is grossly unfair given that RTL Hungary’s estimated share of the advertising market is just 13.5%”.

By way of conclusion the position paper adds

(t)he tax law is the latest step in a worrying trend that restricts independent voices in the media in Hungary. […] Given the fact that the new tax disproportionally affects RTL Group, which is an EU-based entity, compared to locally owned channels, this new tax could well be counter-productive: foreign companies are likely to be discouraged from investing, given the uncertainty caused by such punitive and discriminatory taxes.