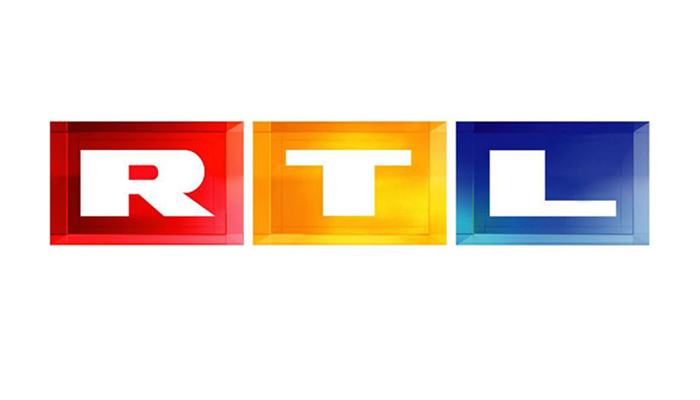 An international spokesperson for RTL Group has sent the Beacon an official position paper regarding the Hungary ad tax–a progressive tax on the advertising revenues (as opposed to profits) of media outlets adopted by the Hungarian parliament in June of 2014.  We are republishing it here without comment for the benefit of our readers.

The Advertisement Tax Act was adopted in June 2014 by the Hungarian parliament in a procedure taking nine days and involving no consultation. It was strengthened with amendments on 4 July 2014.

Under the new law, which came into effect in August a tax is applied to advertising revenue (not profit) at a steeply progressive rate. The top rate is set at 40 per cent, charged on revenue above 20bn HUF – approximately EUR 64m. RTL Hungary is the only media company in the country that falls in the 40% bracket (or even the 30% bracket below that one). All other competitors will be paying a much lower rate.

AMENDMENT TO THE MEDIA LAW: PRICE REGULATION ON THE DISTRIBUTION FEES FOR THE LARGEST CHANNELS

An amendment of the law on media services was adopted on 29 September 2014 imposing price regulation of distribution fees paid by the cable operators to the main TV channels. This law prevents the broadcasters with highest annual average audience from collecting these fees until the government in future determines the calculation method and/or the amount for such fees. We note that this new law affects only two channels in Hungary, one of which is RTL Klub.

IMPACT ON RTL IN HUNGARY

RTL Group has been present in Hungary for more than 15 years. We employ more than 350 people and have invested significantly in entertainment programmes and high-quality independent news programming. RTL Klub is Hungary’s most-watched channel, and its news programming is considered to be among the most independent in the country.

On a full-year basis, the tax will wipe out the entire profit of RTL Group’s Hungarian arm. RTL Group’s net profits for 2014 will also take a significant hit and an impairment of EUR 88m was announced by RTL Group with its half-year results.

We see this new advertising tax as a confiscatory tax, unfairly applied.

OUR POSITION ON THE ADVERTISING TAX ACT

It is our strong belief that the effect of this unfair new tax is to challenge two key freedoms: the freedom of expression, via a media that is independent of the government; and the freedom of establishment for non-nationals.

First, we believe that the tax law is the latest step in a worrying trend that restricts independent voices in the media in Hungary.

We are not alone in this standpoint. In June 16 TV channels broadcast blank screens for 15 minutes in protest at the new tax, and several newspapers and magazines published issues with blank pages and the words ‘We protest against the introduction of the tax on advertising revenue’.

Nevertheless, the law was introduced and continues a pattern of government-led action that damages pluralism, ends the political and financial independence of all media, and exerts widespread political control on both public service and private media.

Second, the tax, and the resulting impact on RTL Group, sends an alarming signal to all international investors in Hungary. Given the fact that the new tax disproportionally affects RTL Group, which is an EU-based entity, compared to locally owned channels, this new tax could well be counter-productive: foreign companies are likely to be discouraged from investing, given the uncertainty caused by such punitive and discriminatory taxes.