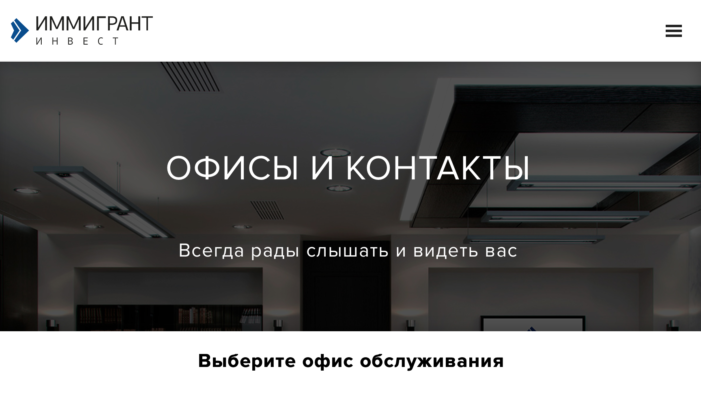 Information has appeared on a Russian-language website that claims the deadline for applying for Hungarian residency bonds is December 27, 2016. The information, which comes before any formal decision has been made to end the program, appears on immigrantinvest.com, where services are offered to assist investors in applying for the program.

All signs indicate that Hungary’s controversial settlement bond program will be discontinued at the end of this year. Prime Minister Viktor Orbán reportedly discussed ending the program, whereby foreigners can acquire the right to reside within Hungary and move freely about the EU, with Fidesz party elites as early as September. Recently, Jobbik chairman Gábor Vona conditioned his party’s support of a Fidesz proposal to amend the constitution on the Orbán government putting an end to the scheme. Orbán called Vona’s demand “blackmail” but vowed to eliminate the program anyway.

However, no formal decision has been made concerning precisely when the program might be eliminated. The specific date appearing on the Russian website suggests offshore brokers peddling the bonds may already have information about when the program will end, reports 24.hu.

Interestingly, if the December 27 date proves to be accurate, it will be precisely 4 years after the program was launched in 2012.

The program provides residency permits to foreign citizens purchasing some EUR 300,000 worth of bonds issued by certain designated brokerage companies, which, in turn, purchase the residency bonds from the Hungarian treasury. For their efforts the mostly offshore companies charge successful applicants around EUR 60,000 apiece. In addition to their “fees” the brokerage firms pocket the interest paid by the treasury after the bonds.

To date some 4,000 bonds totaling EUR 1.1 billion have been sold, according to the Government Debt Management Center (ÁAK), enabling its brokers to collect over EUR 200 million in fees for doing little more than ferrying paperwork and documents between applicants and Hungarian authorities. Because bond holders may obtain residency permits for immediate family members as well, the total number of permits issued to date exceeds 18,000, according to the Ministry of the Interior.