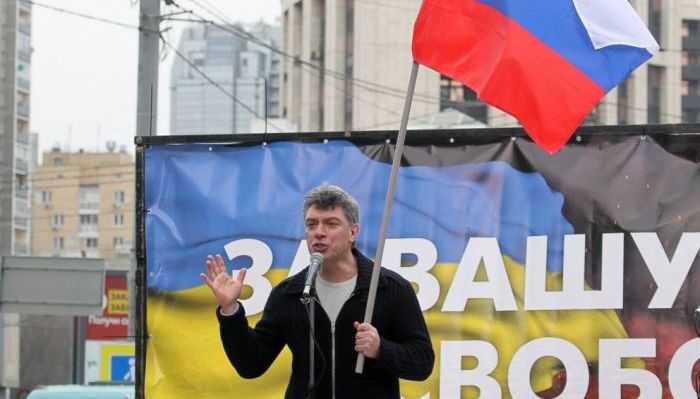 Russian opposition politician Boris Nemtsov was assassinated last night in Moscow near the Kremlin.  The former deputy prime minister under Boris Yeltsin reportedly died in a hail of bullets after four armed men jumped out of a car. Bloomberg reports that  shortly before his death “Nemtsov went on Ekho Mosky radio to call on Muscovites to join an opposition march Sunday.”

The assassination takes place just one day after the Hungarian Minister for Foreign Affairs and Trade, Péter Szijjártó, reportedly accepted an invitation from his Russian counterpart, Sergej Lavrov, to travel to Moscow in early March, and on the same day Hungarian Prime Minister Viktor Orbán delivered his annual “state of the union” address in which he announced no major changes to his government’s policy of “opening to the East.”   This policy, which included receiving Russian Federation President Vladimir Putin in Budapest this month even as Russian troops were reportedly fighting alongside separatists in eastern Ukraine, has been widely criticized by Hungary’s European and transatlantic allies.

Nemtsov, 55, was co-chairman of RPR-Parnaszt and a relentless critic of Putin.  He was also one of the main organizers of anti-government protests planned for Sunday, March 1.

Haaretz reports that the Kremlin has announced that Putin will personally oversee the investigation into Nemtsov’s murder.